The village where the Middle Ages relives

Bevagna, the Roman “Mevania”, is a little fascinating gem that retains most Roman monuments in the Umbrian Valley.

In the main Piazza, one of the finest medieval squares in Umbria, there are the two 12th century Romanesque churches, St. Michael and St. Silvestro.

Bevagna steps back once a year, during June, in the medieval times with the Market of the Gaite (word of Longobard origin to name the town’s four quarters) an evocation of everyday life of the Middle Ages. Along the most suggestive streets and corners of the town, the population organizes handicraft shops, typical markets, taverns, spectacles, concerts, exhibitions inspired by the habits described in antique medieval documents.

Besides the above monuments, the city museum, the Roman mosaic and the Gaite handicraft workshops, can also be included in the itinerary.* 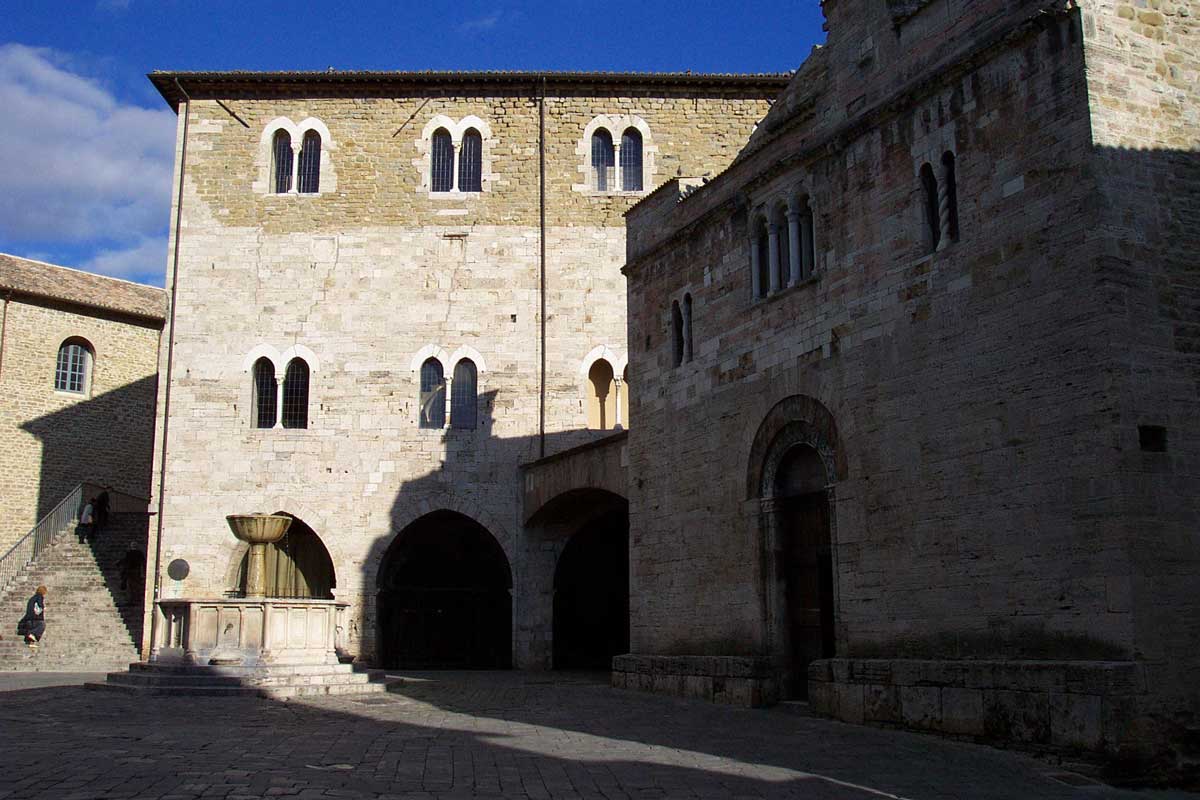 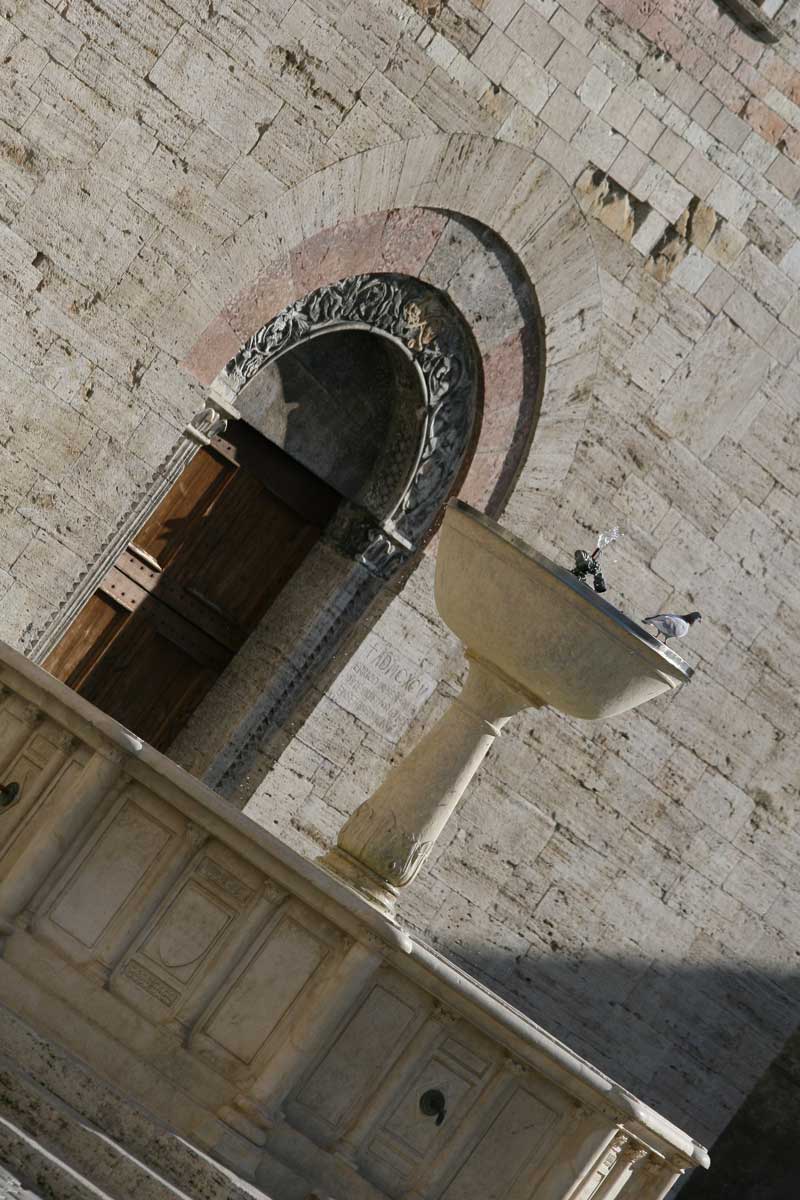 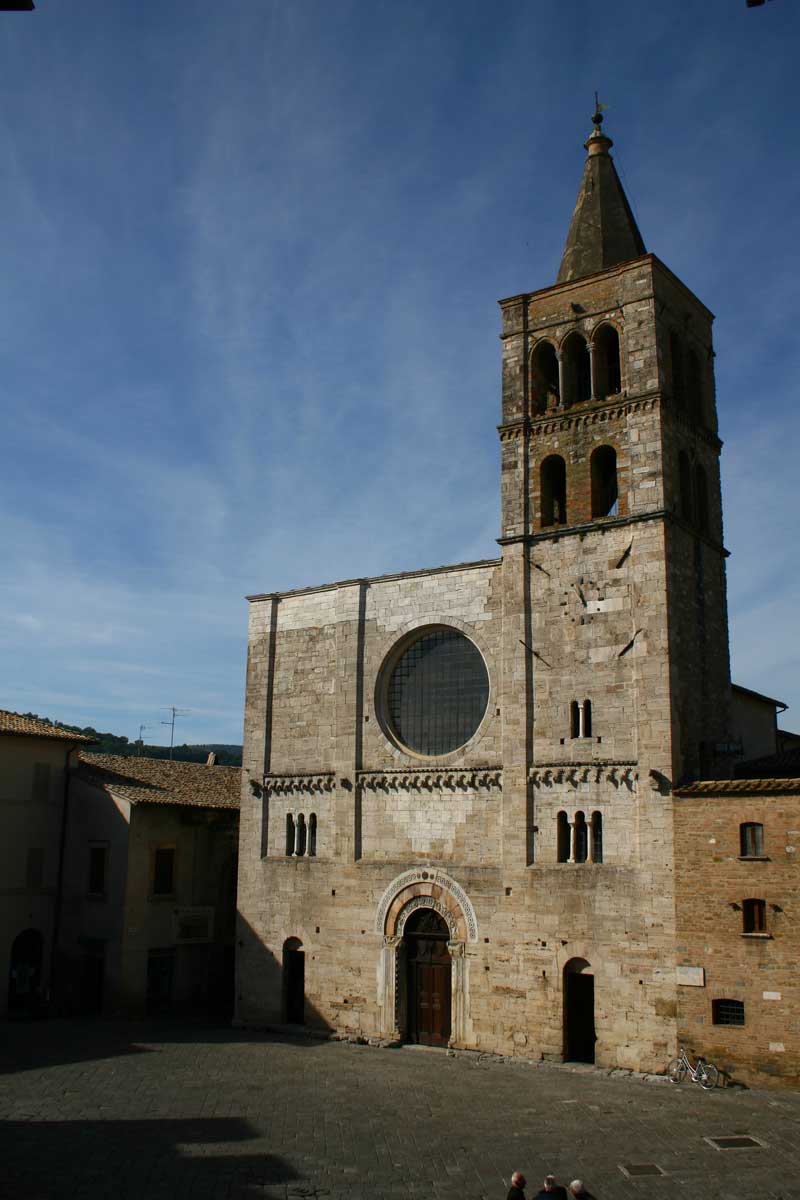 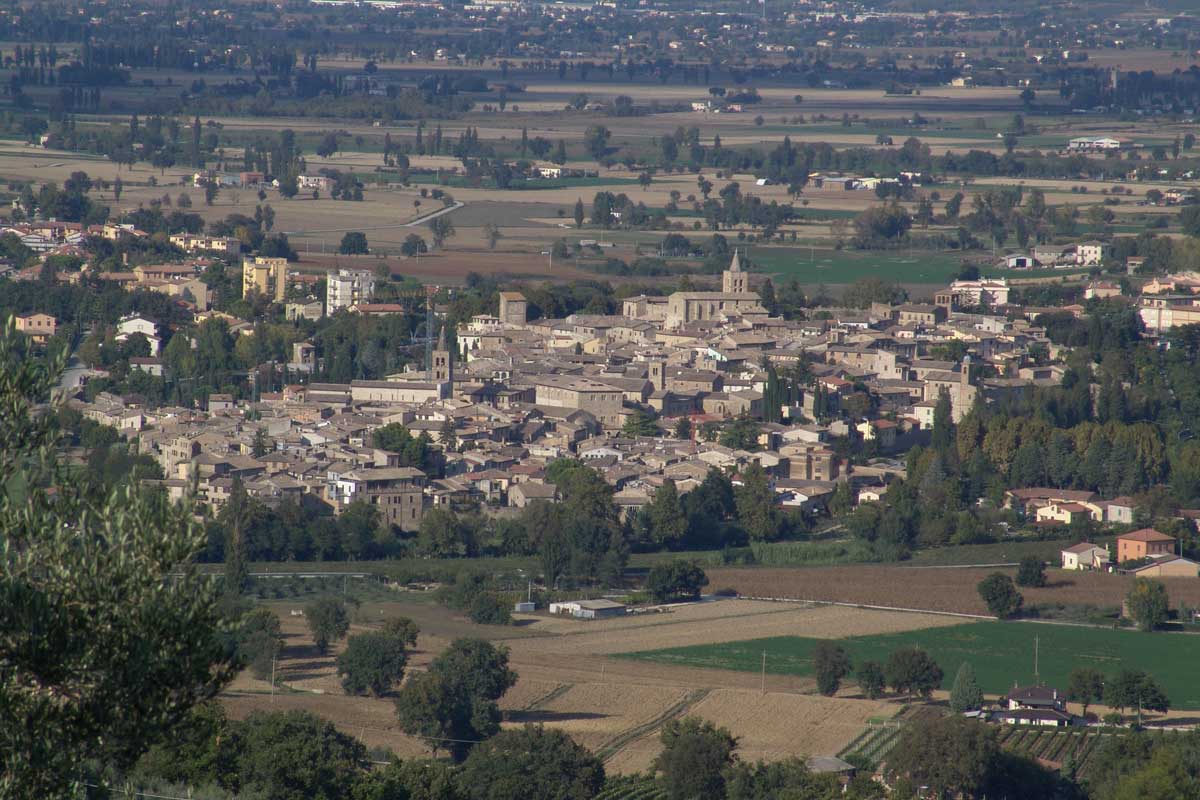 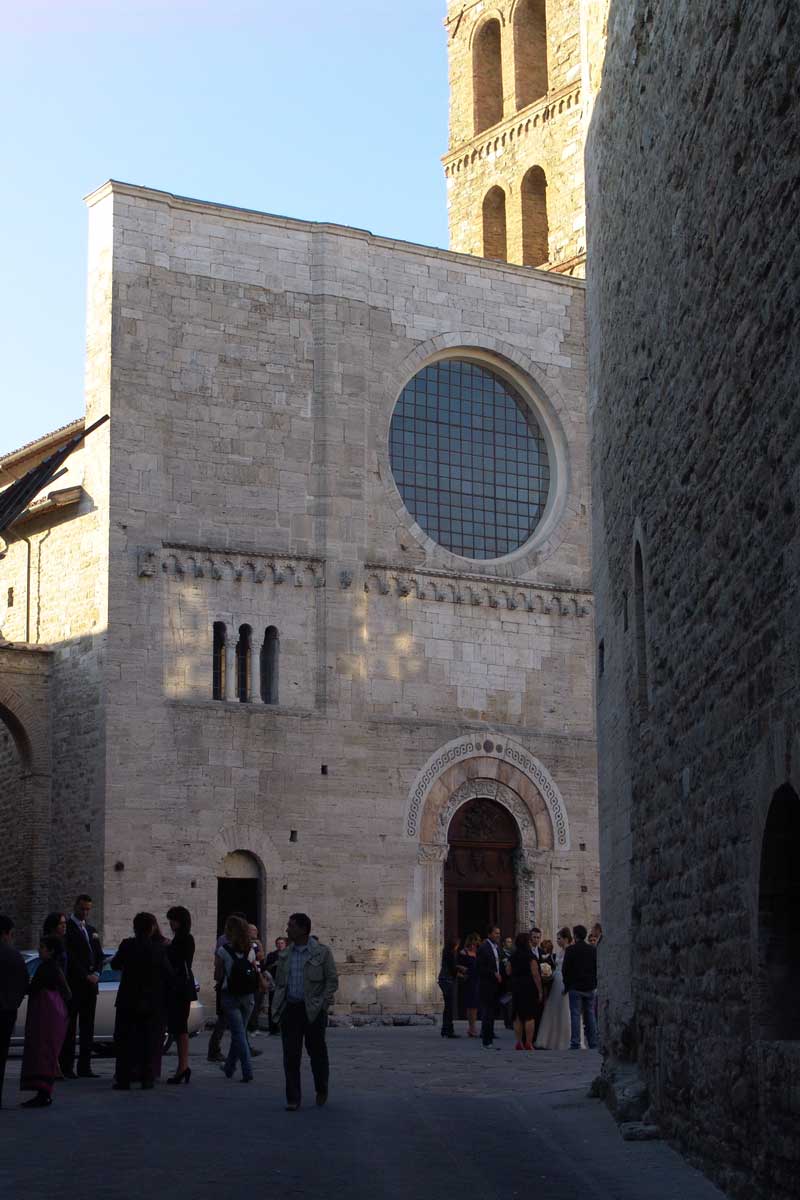 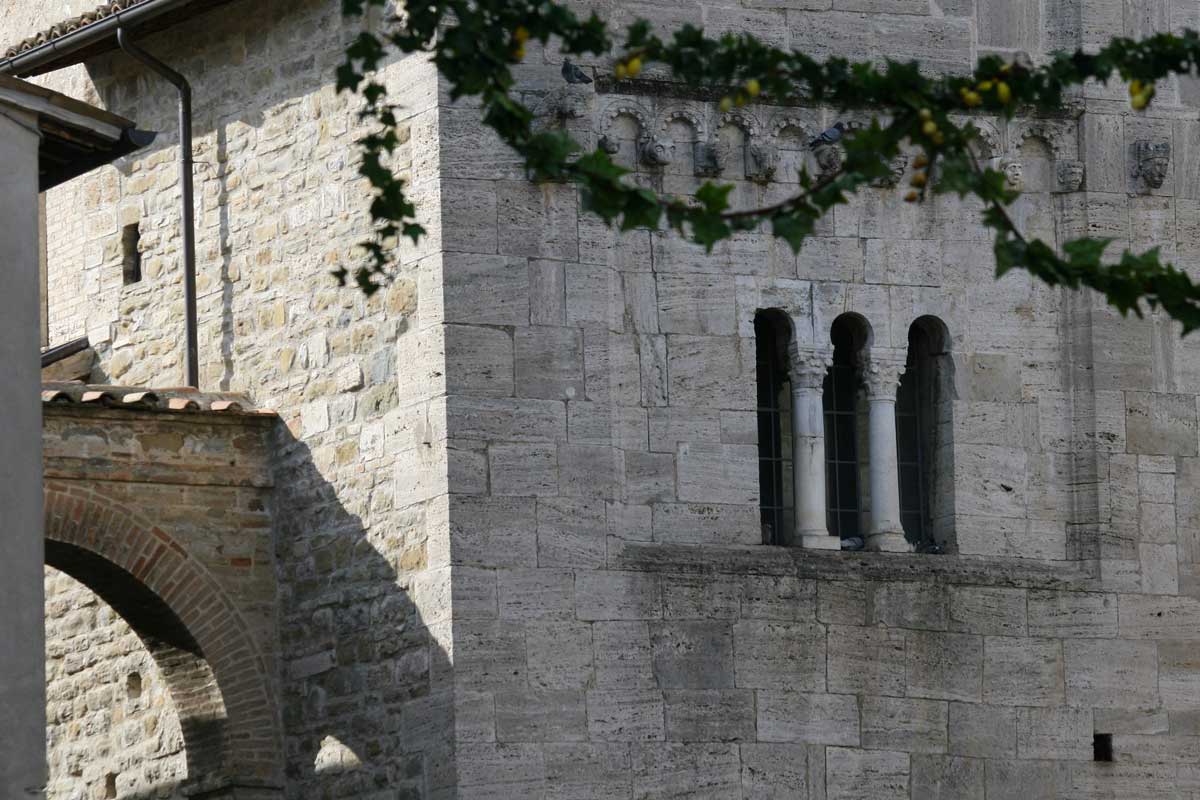 Meet the guide at “Porta Cannara”, where tourist buses can stop.