Its main attraction is the famous Della Corgna Palace, a 16th century building planned by Gian Galeazzo Alessi and frescoed by Niccolò Circignani (known as “il Pomarancio”), which is linked to the medieval Fortress (known as the Lion Fortress) by a corridor…From the fortress, you will enjoy one of the most astonishing views of Lake Trasimeno! 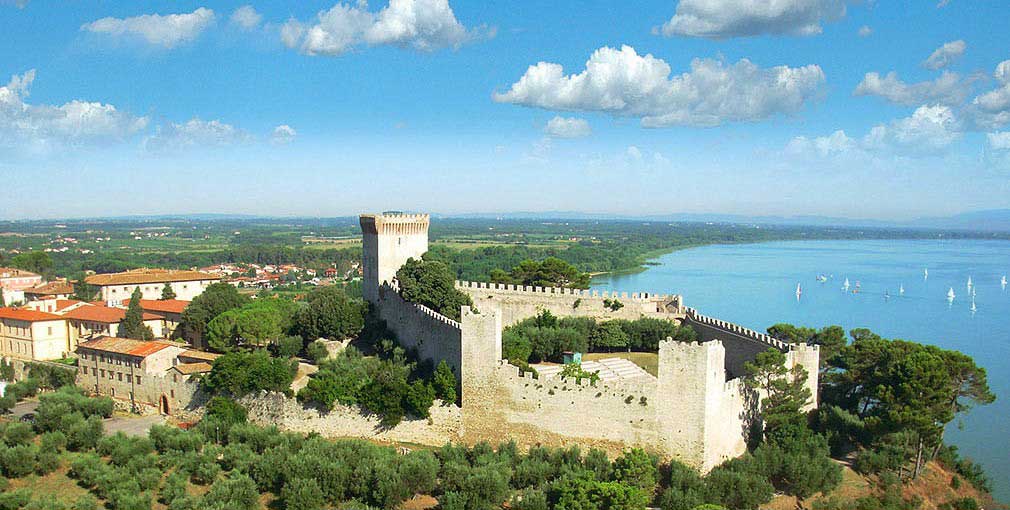 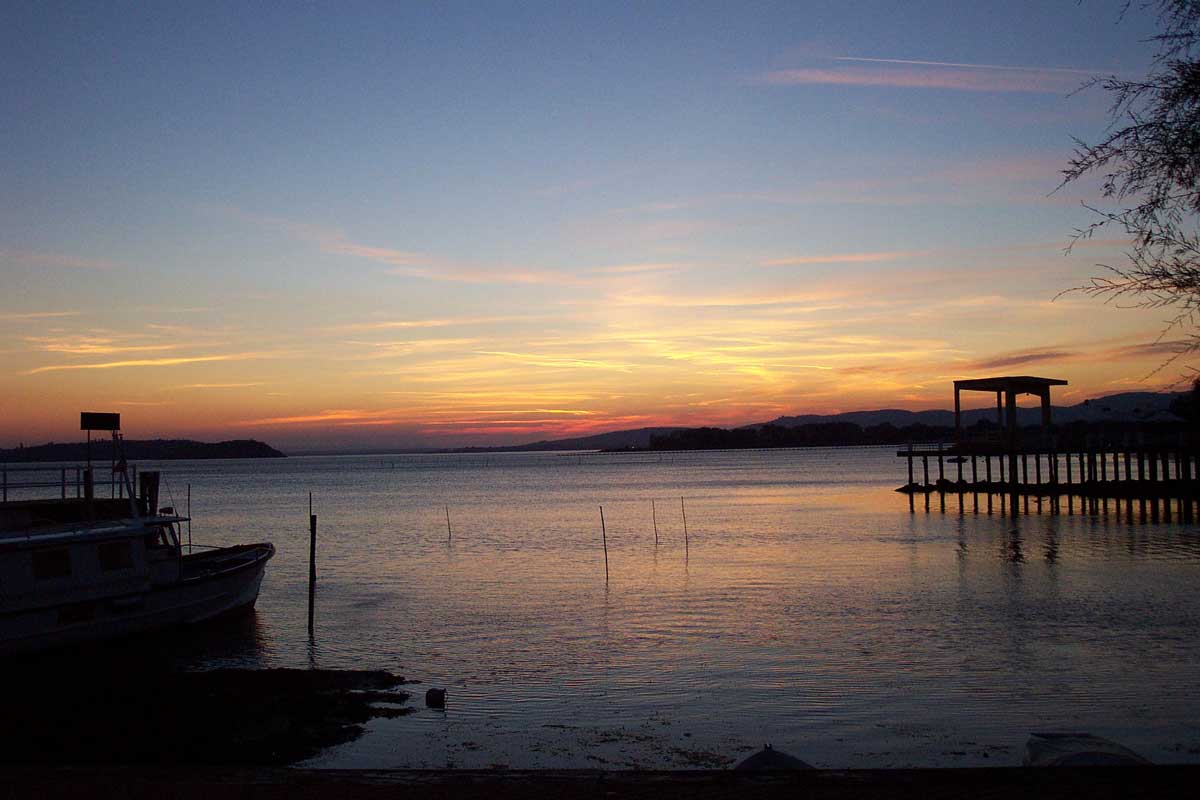 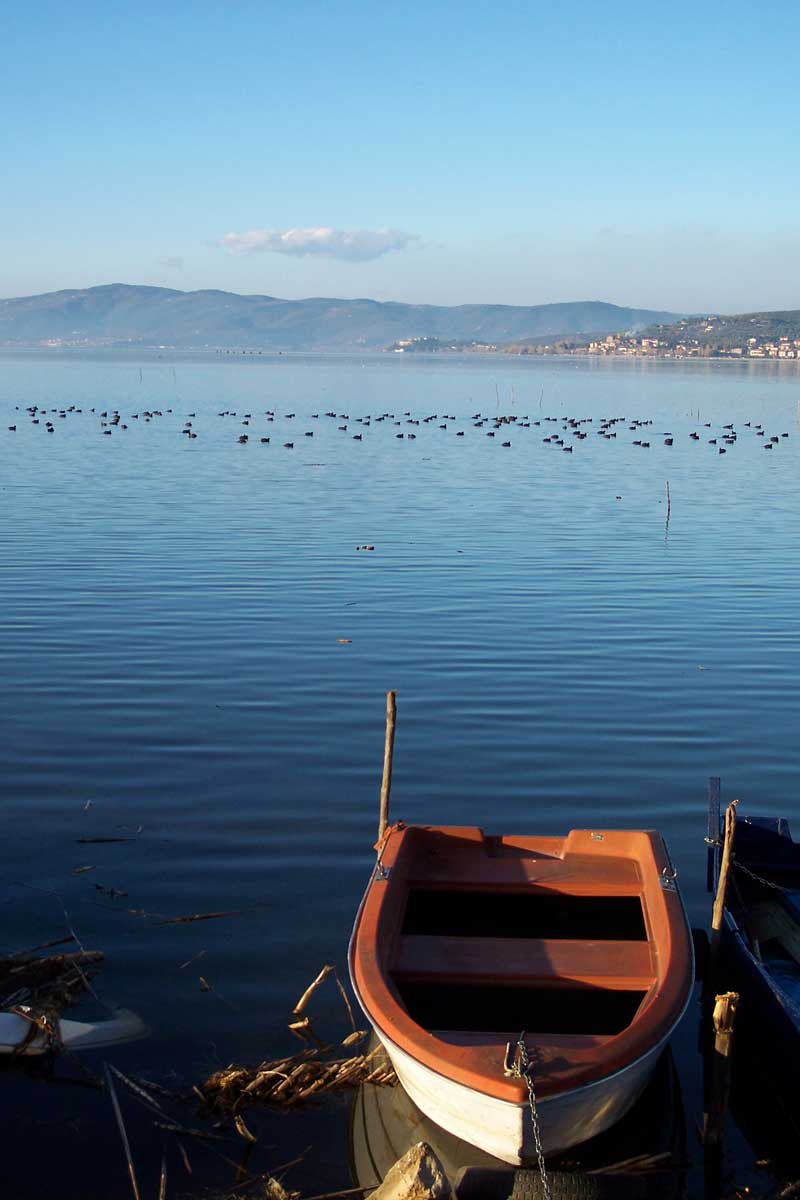 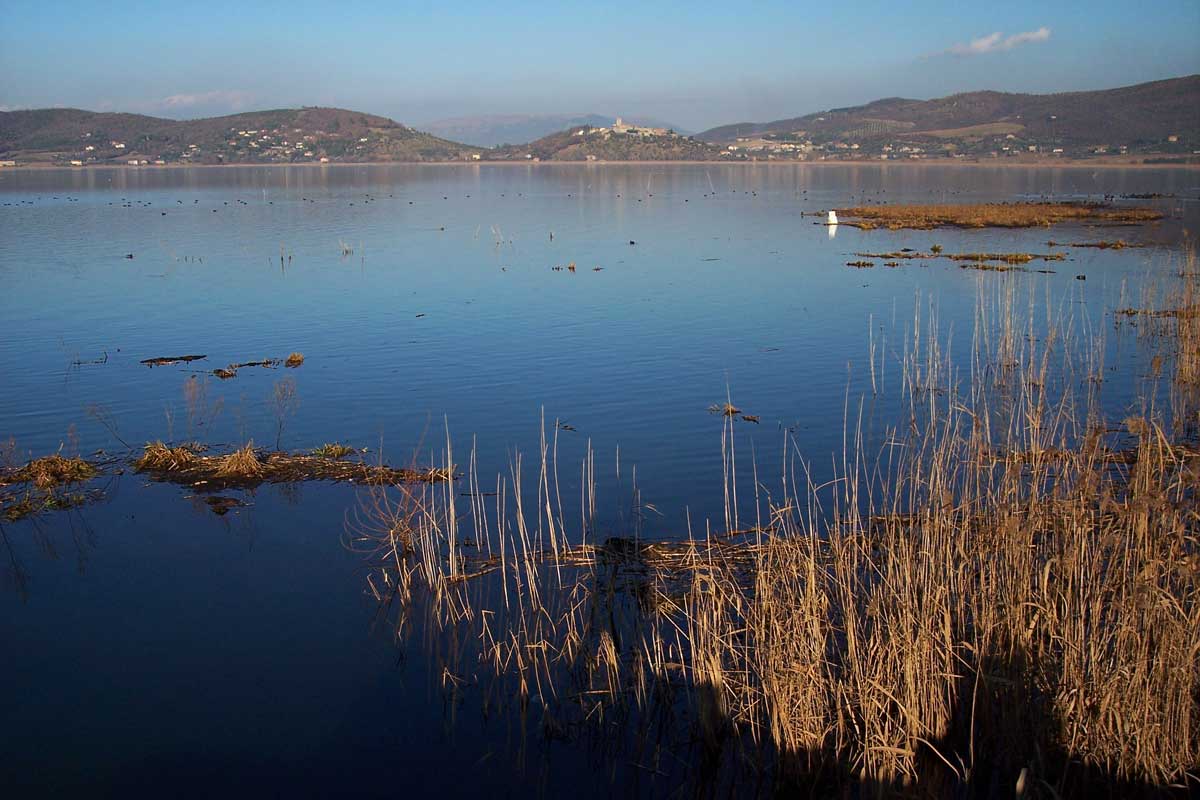 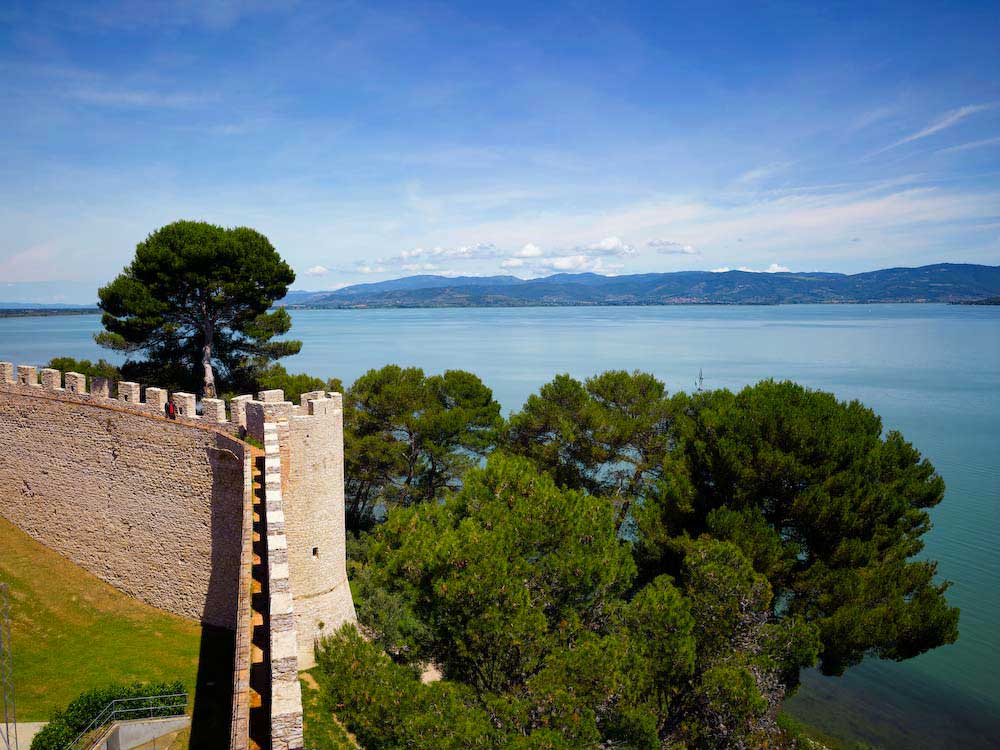 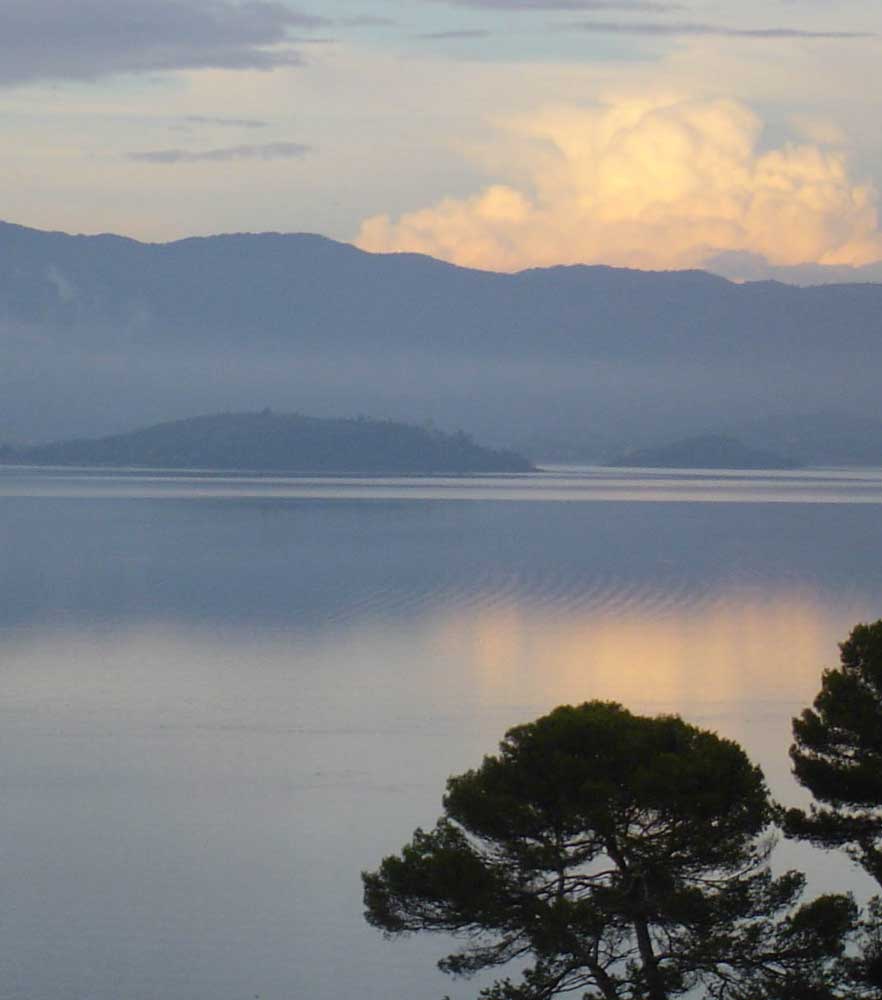