Wonderful medieval city, among the best preserved kept in Italy

Gubbio is among Italy’s best preserved medieval towns, situated on the slope of the Monte Ingino. A walk through its alleys is like going back in time.

The main square is a daring construction, a so-called hanging-square upon which rises an impressive town-hall: the Palace of the Consuls. The Palace now hosts the City Museum which keeps, among other treasures, the only written testimony of the autochthonous Umbrian population: the so-called seven bronze tablets of Gubbio.

On the 15th of May, the locals organize Italy’s most peculiar procession, the ‘Candle Race’ la Corsa dei Ceri, to the sanctuary of Saint Ubaldus on top of the mountain. An unforgettable event where the enthusiasm of the population will contaminate all visitors.

During the Christmas period, the largest Christmas tree in the world is set up on the slopes of Mount Ingino.

One of the following sites can be added 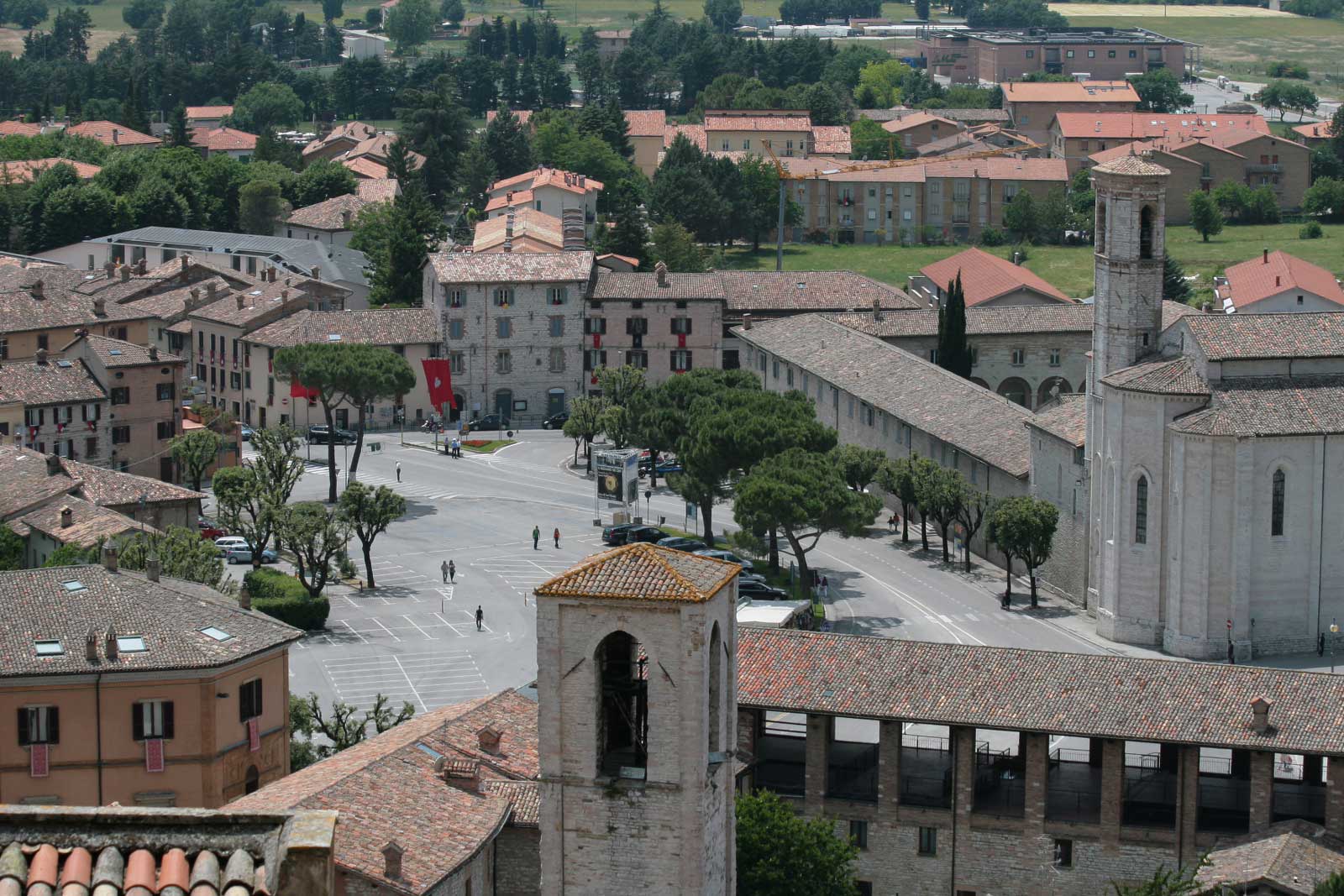 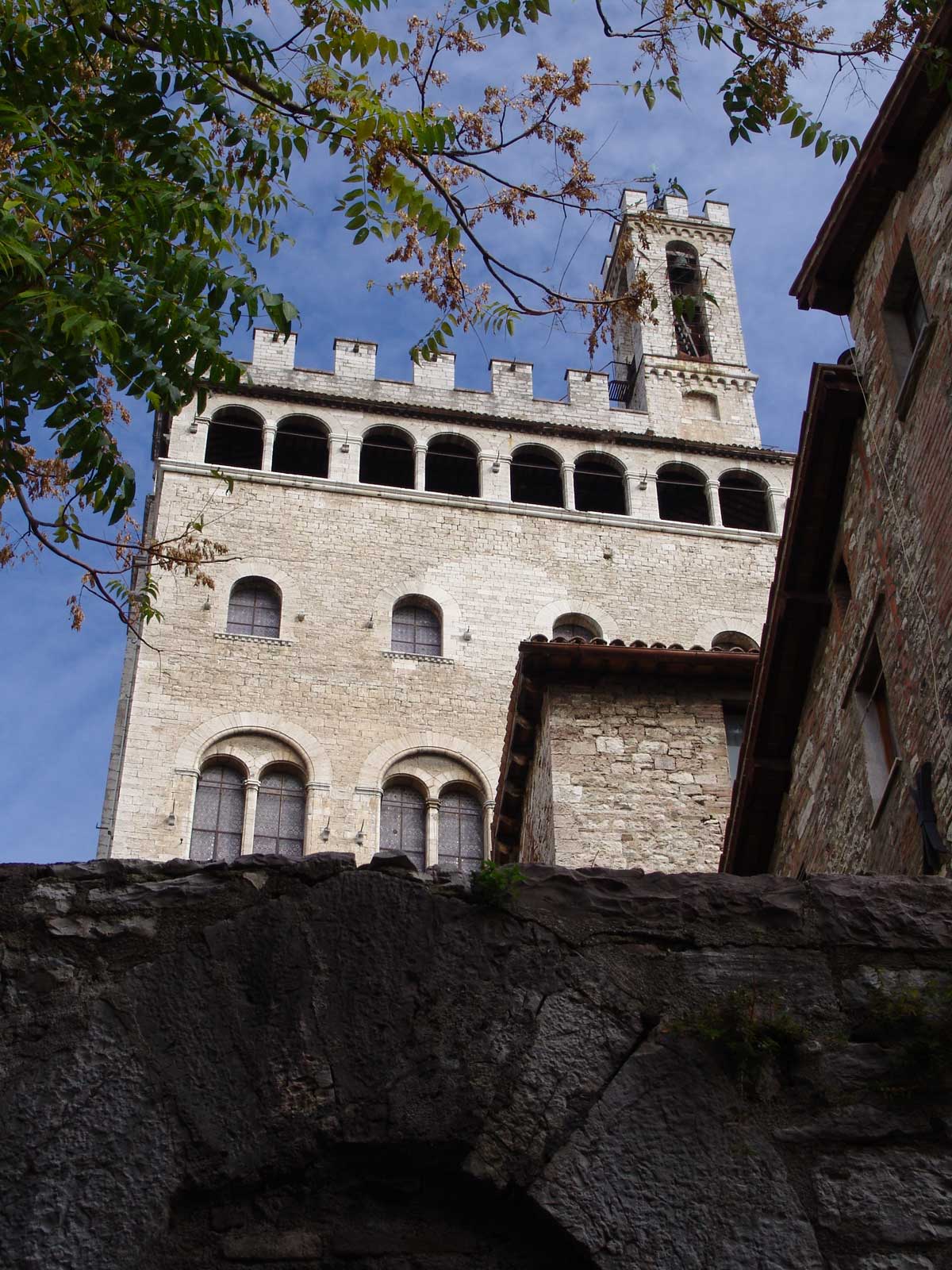 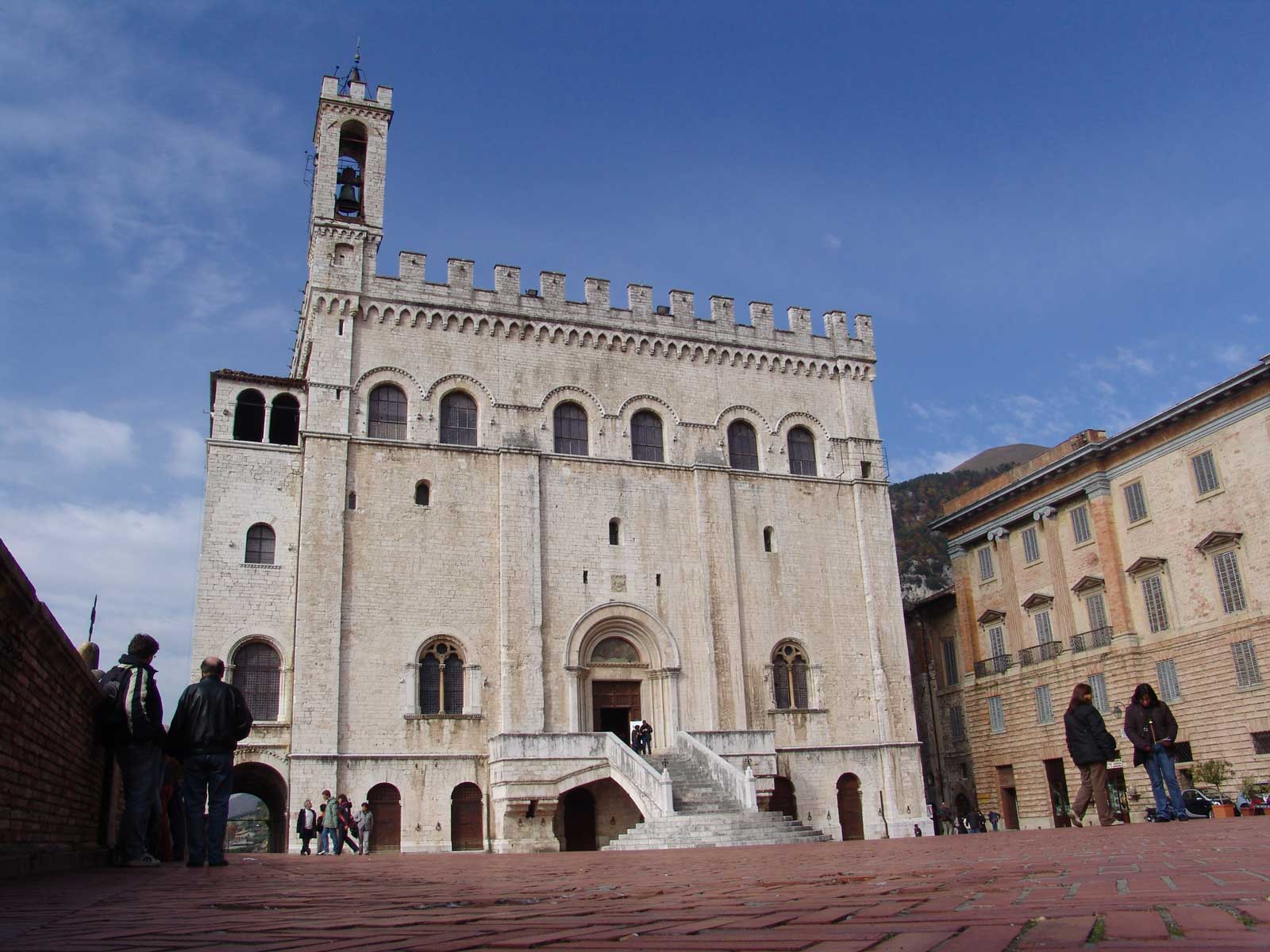 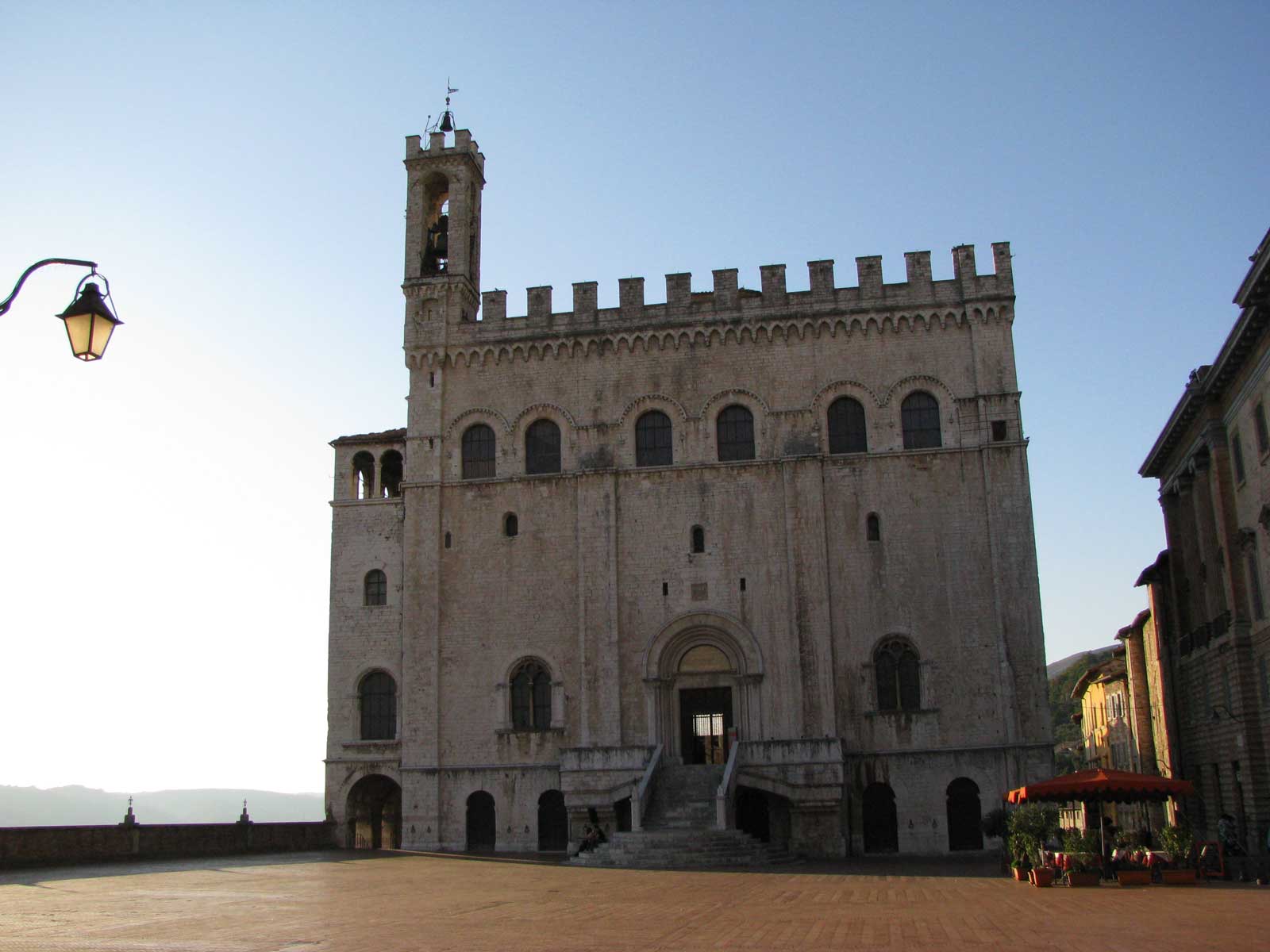 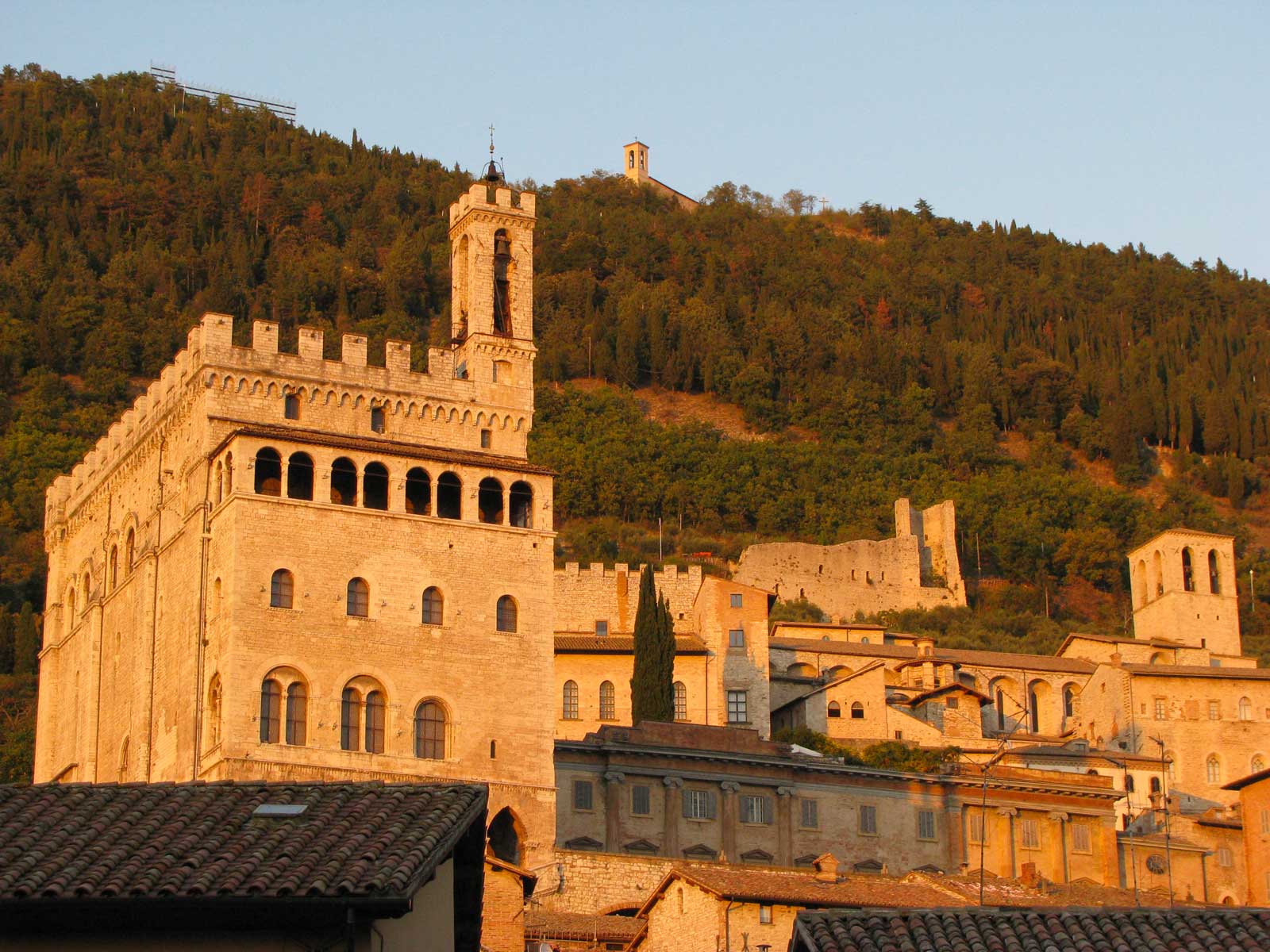 The usual appointment with the guide is on Piazza Quaranta Martiri.

Two elevators – one to the main square, a second-one to the cathedral – can make the visit a little easier.

They are free of charge.