In the heart of the Apennines

Among the mountains and expert butchers, Saint Benedict, master of Western monks, was born here

Norcia is a small and remote town set on the fertile plain of Santa Scolastica, nestled in the Appenines mountains.

The town, divided into 8 quarters, is still protected by its original medieval city walls. Although hit by several earthquakes during the centuries, Norcia still retains most ancient vestiges such as the Romanesque churches of St. Benedict and St. Scolastica, medieval buildings and Roman ruins.

It is possible to visit the Palace of the Castellina that houses the city museum.* 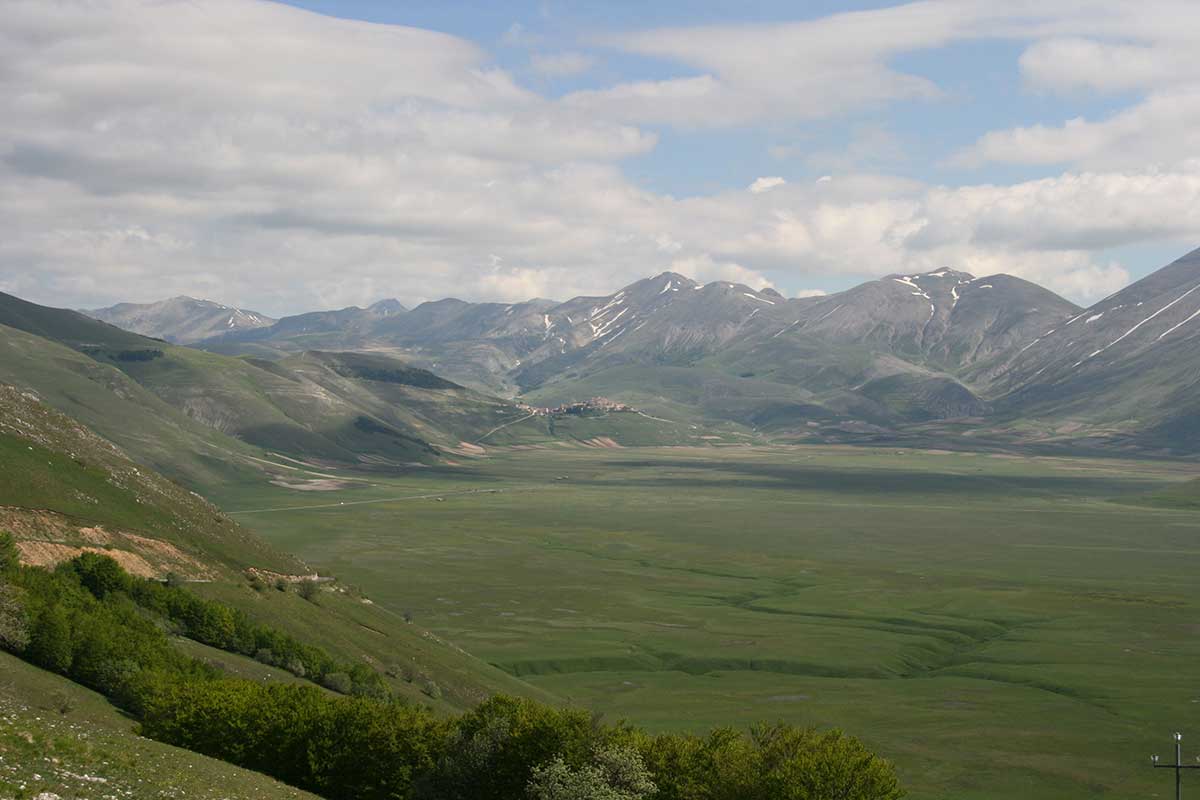 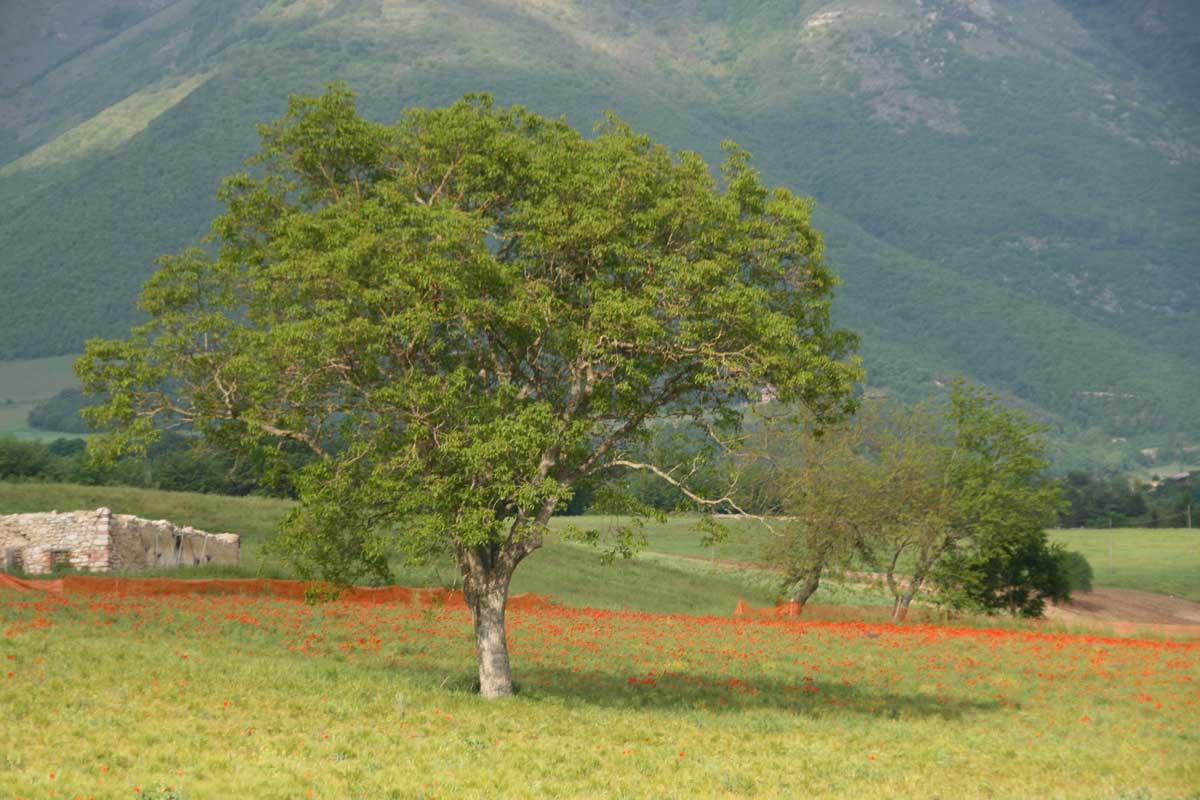 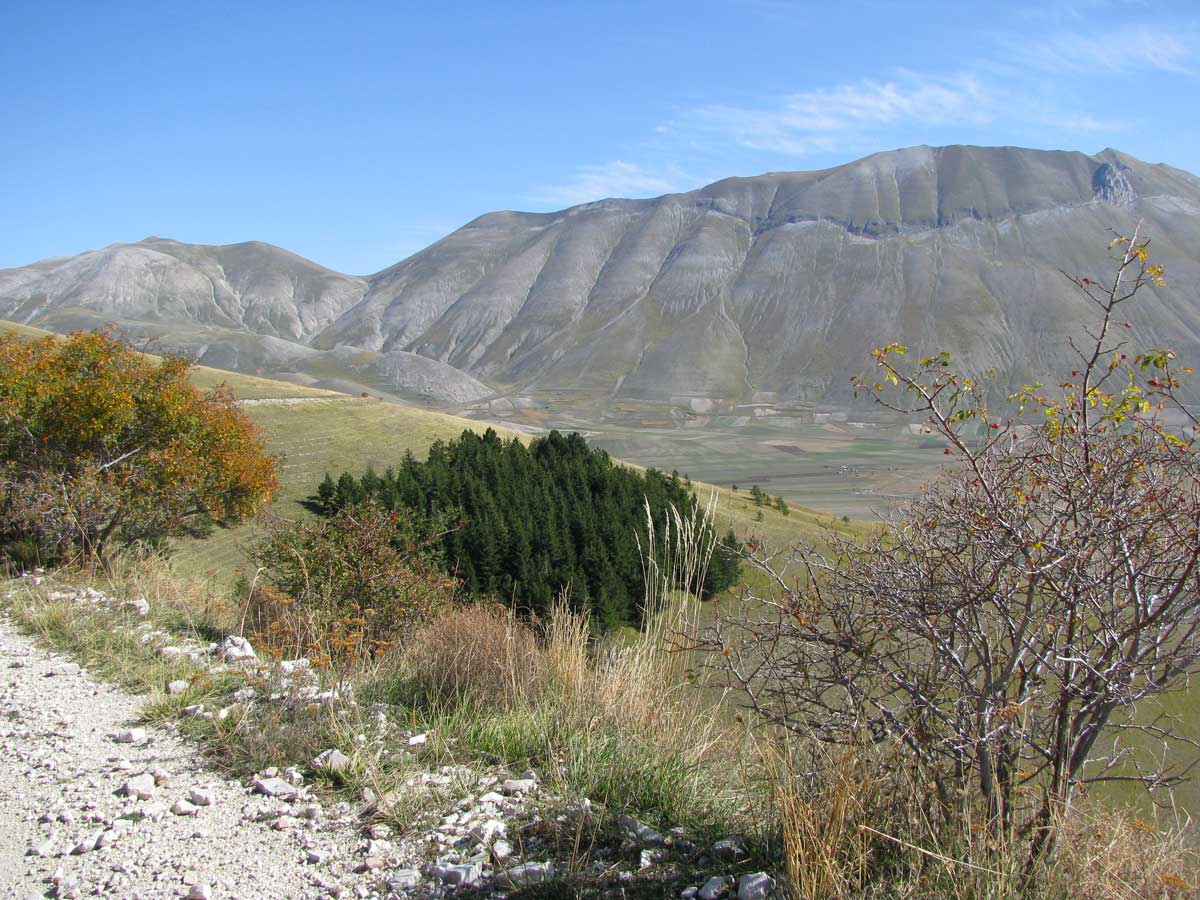 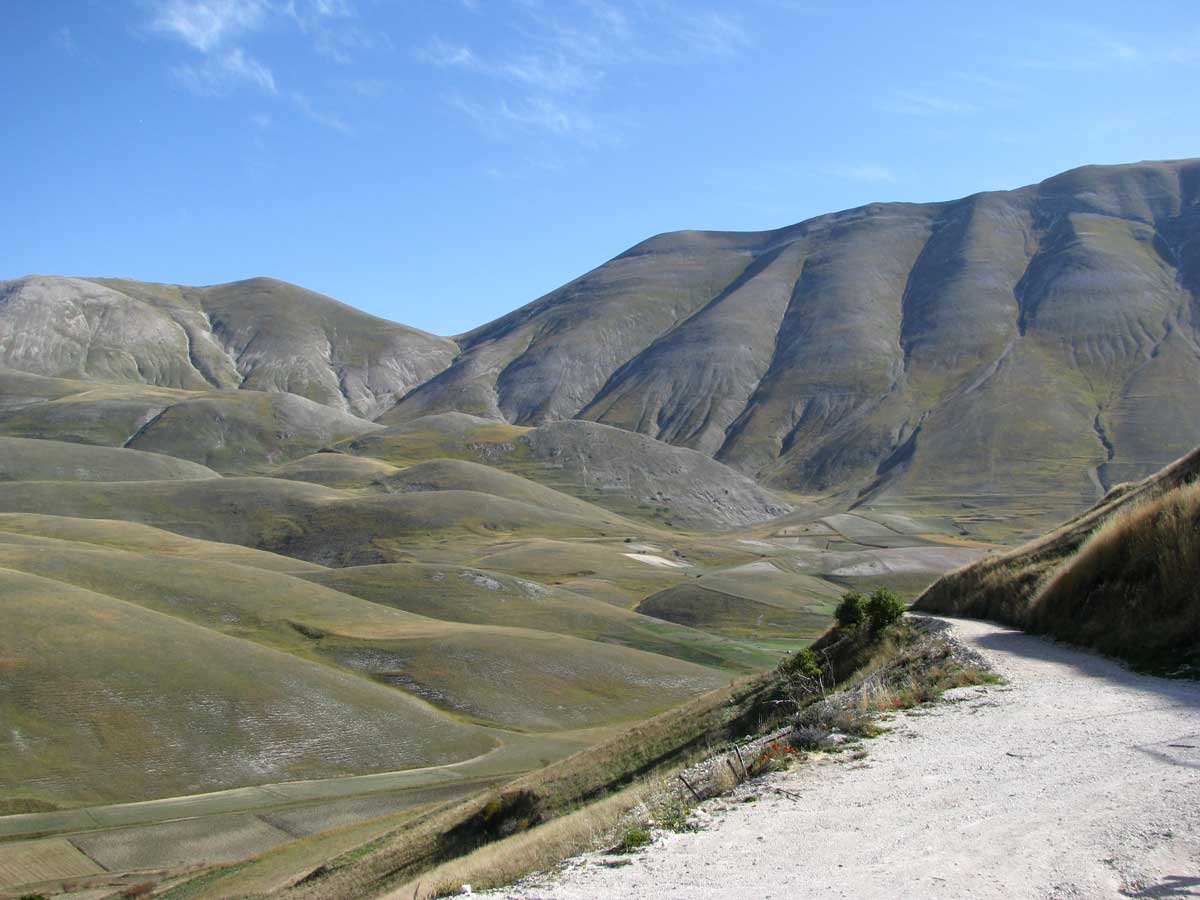 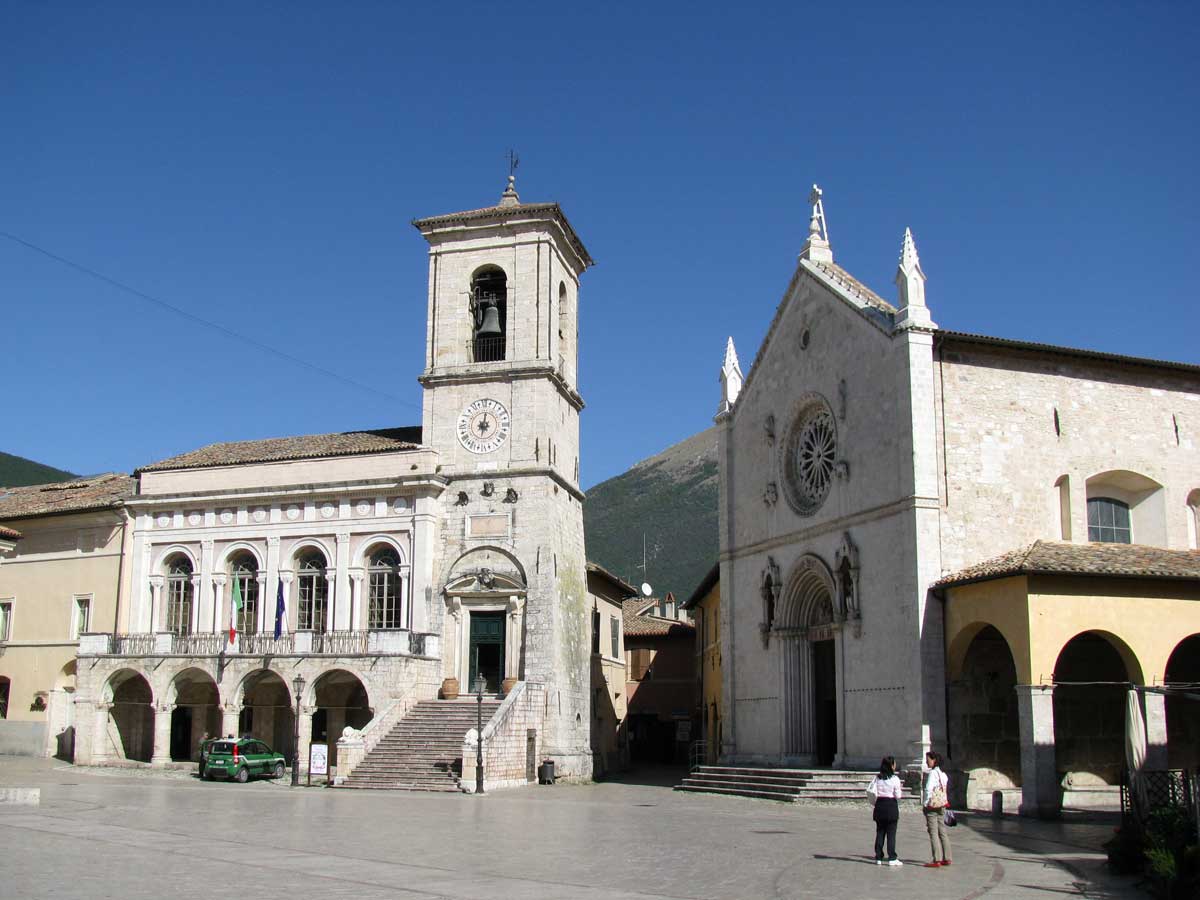 Meet the guide at the city door where the buses can stop.