Perugia is the capital of Umbria. Located on the ridge of high hills, from where it’s possible to enjoy magnificent views over the valleys below and towards the Apennines. It was founded by the Etruscans around the 7th century B.C. The historic center is one of the largest in Italy. The main monuments mostly date back to the Middle Ages and to the Renaissance, but there is no lack of important evidences of the most ancient Etruscan era.

It houses two national museums, the National Gallery of Umbria and the National Archaeological Museum of Umbria, as well as many other museums.

In addition to the famous Fontana Maggiore by Nicola and Giovanni Pisano, another particularly striking monument is the Rocca Paolina, consisting of an area of the medieval city transformed into the underground basement of a papal fortress in the 16th century.

We suggest to visit one of the following sites during a half day visit:

One of the following sites can be added to the basic half day visit. 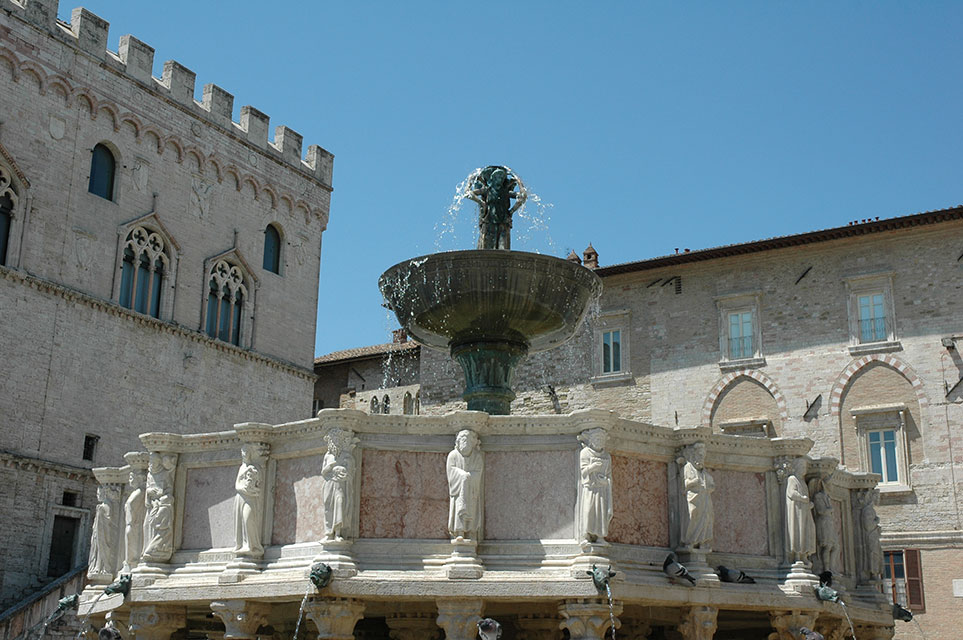 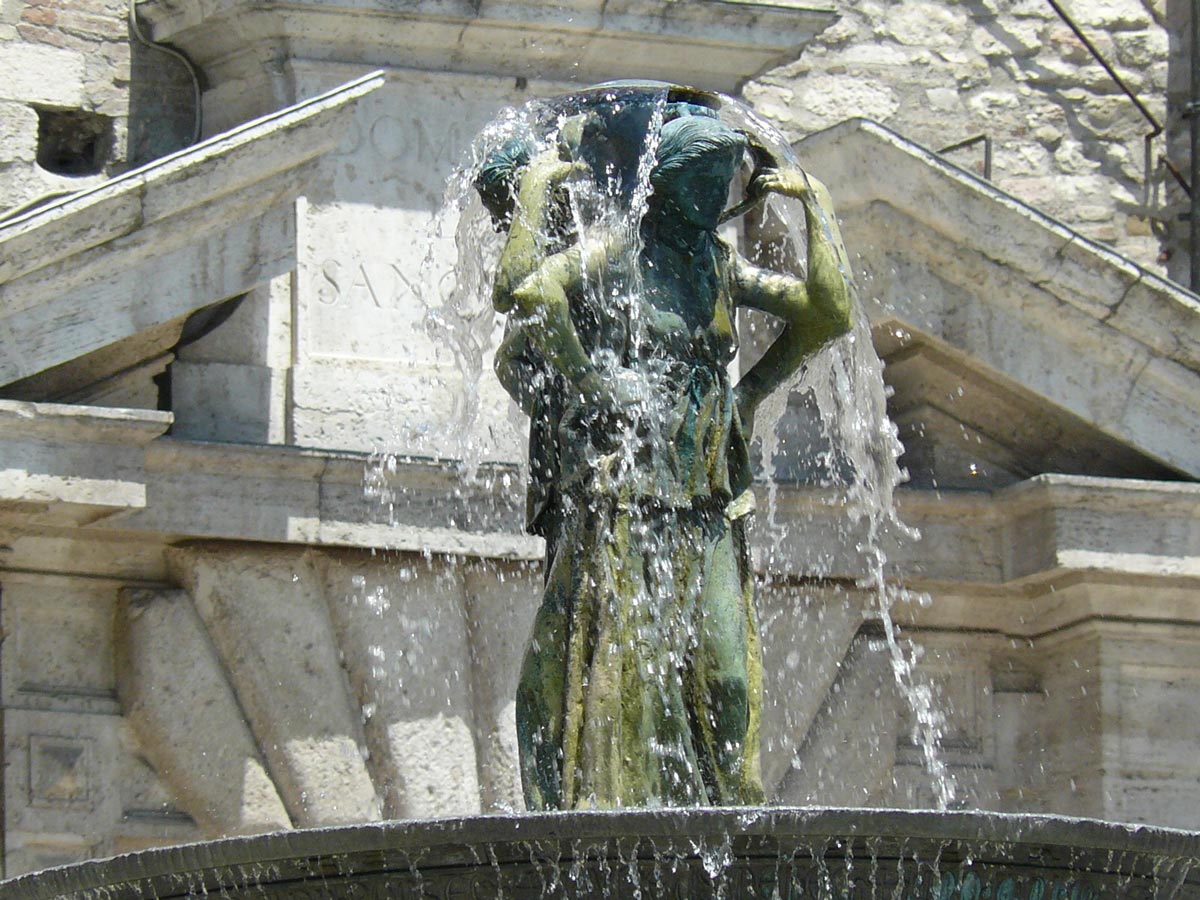 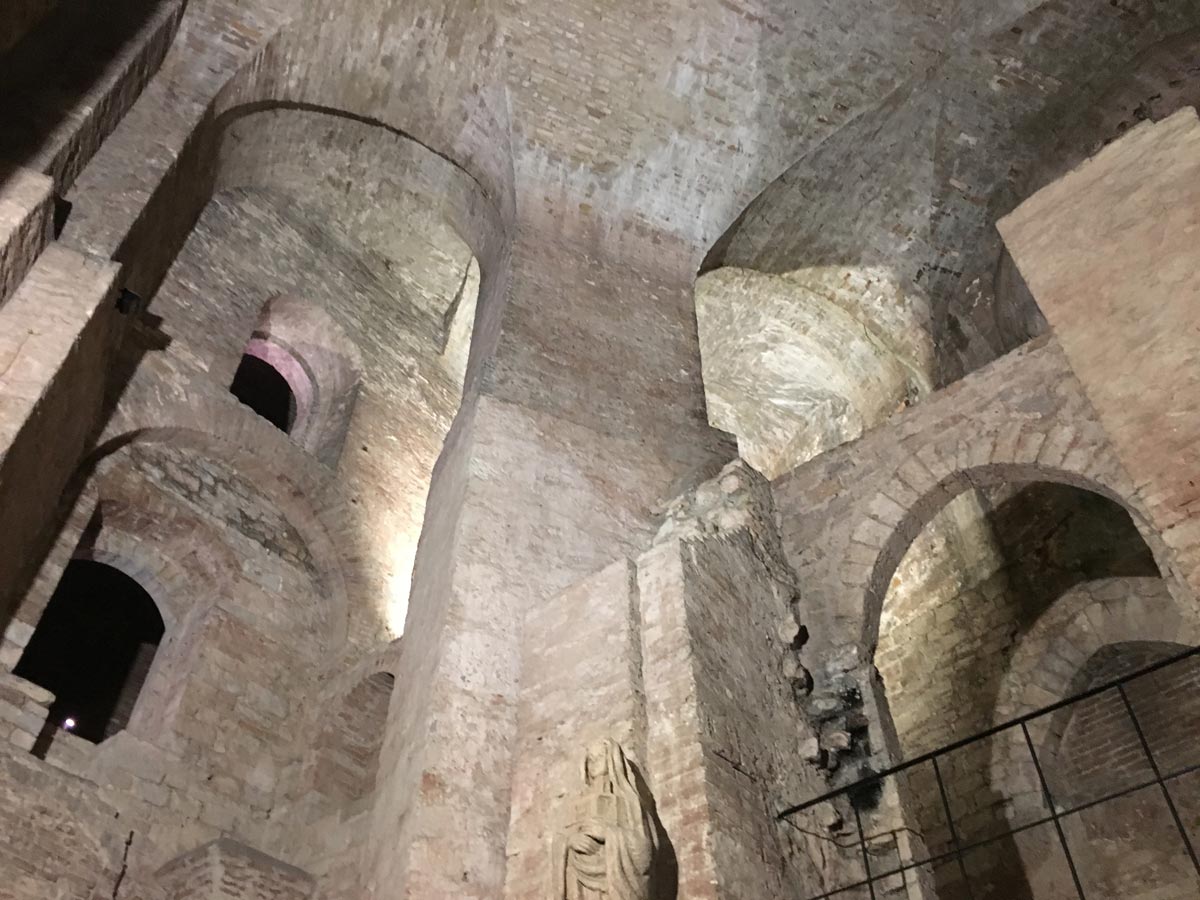 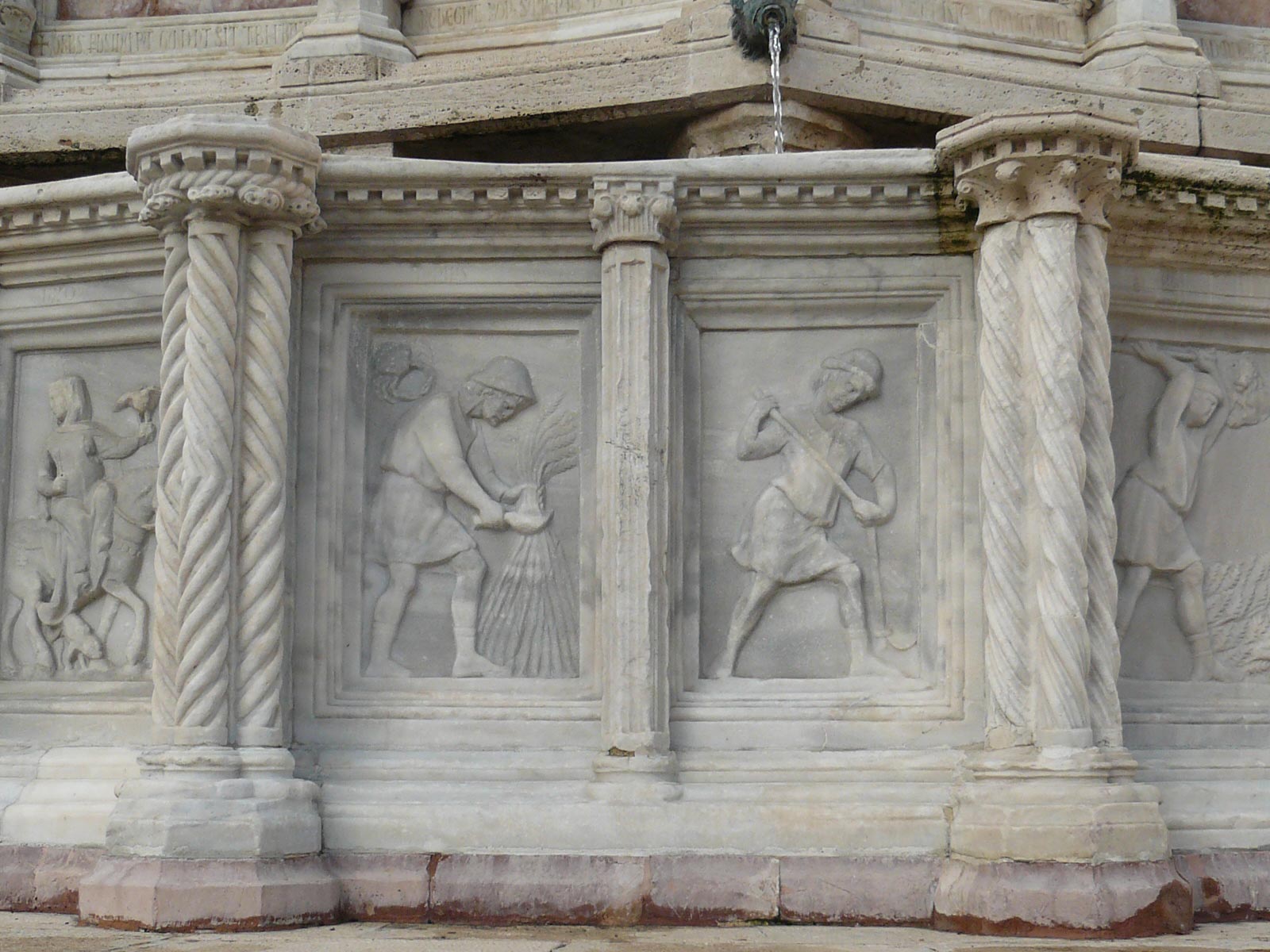 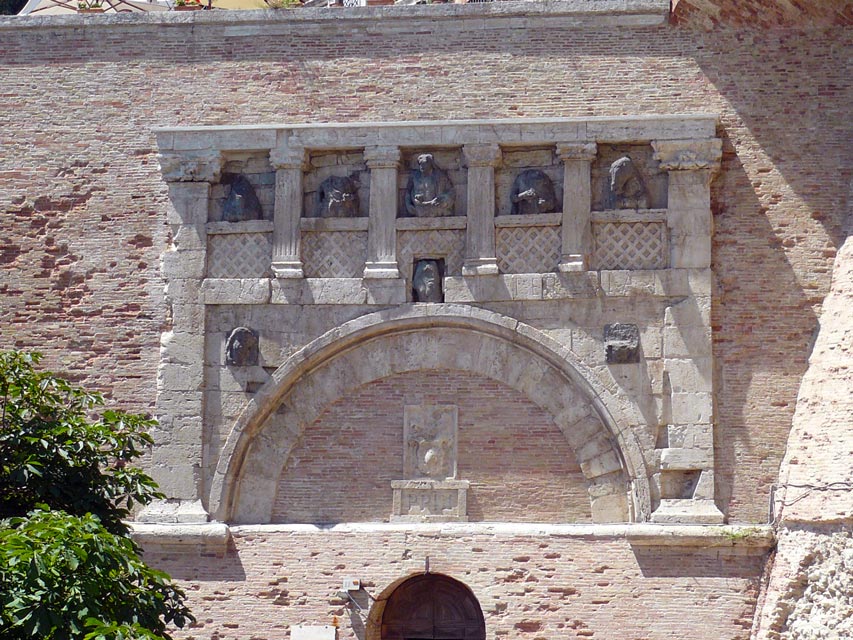 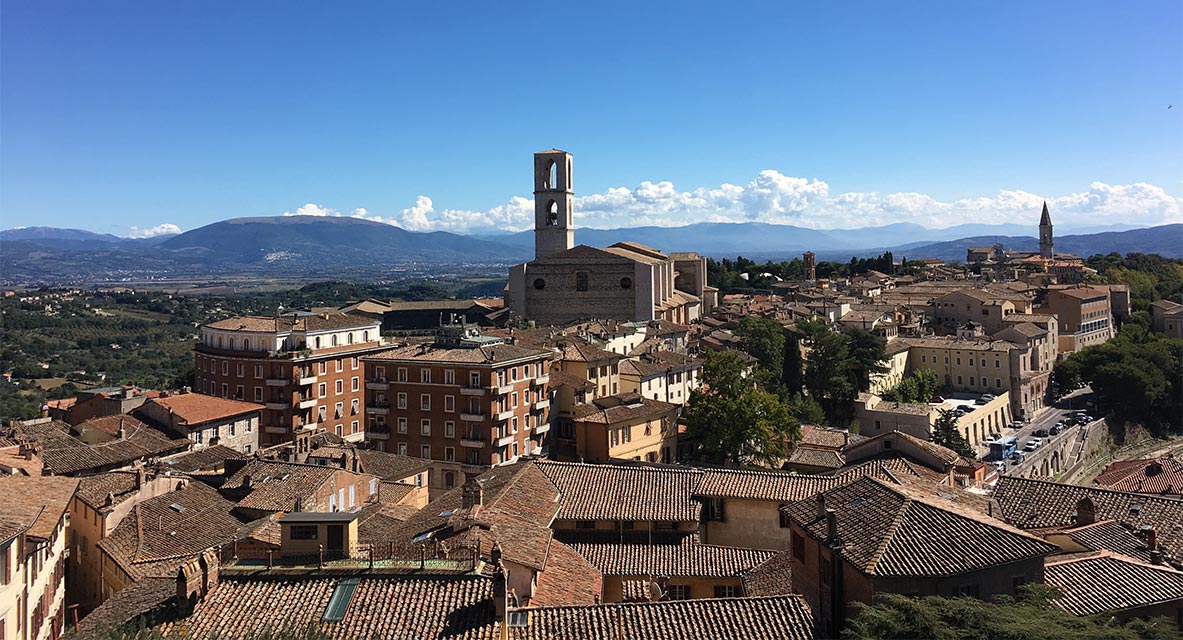 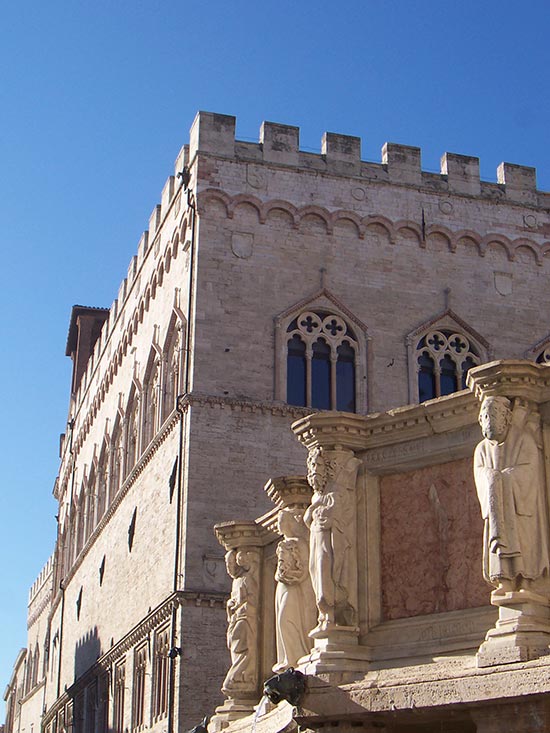 The coach (with the necessary access permit) can leave the group at Piazza Partigiani.
Escalators will lead to the historical centre.
The groups will meet the coach back at Pian di Massiano, to be reached by “minimetrò”.

The access permit to Piazza Partigiani for the coach and the tickets for the “minimetrò” can be booked at the office of Guide in Umbria, 075 57 32 933