The colors of Pinturicchio and the Infiorata

Beautiful medieval village on the slopes of Mount Subasio, very close to Assisi

uilt with the local pink limestone taken from Subasio mountain, Spello was anciently called “Hispellum” by the Romans.

Walking through the medieval piazzas, the Roman arches, and the narrow streets overlooking the Umbrian Valley, it is possible to take in one of the most splendid Renaissance fresco cycles in Umbria, painted by Pinturicchio, kept in the Romanesque Collegiata of St. Mary the Major. The frescoes cycle was commissioned by the Baglioni family in the 16th century and was soon recognized as one of the most impressive works of art made by Pintoricchio. 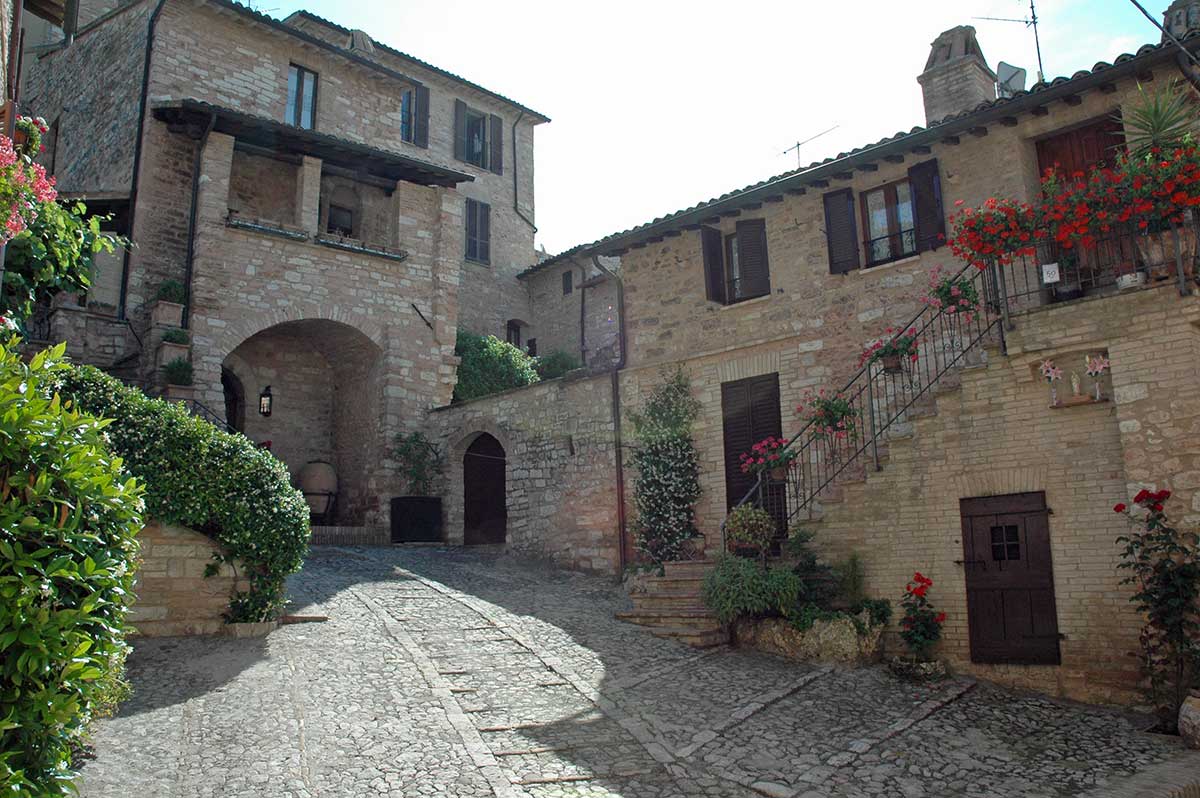 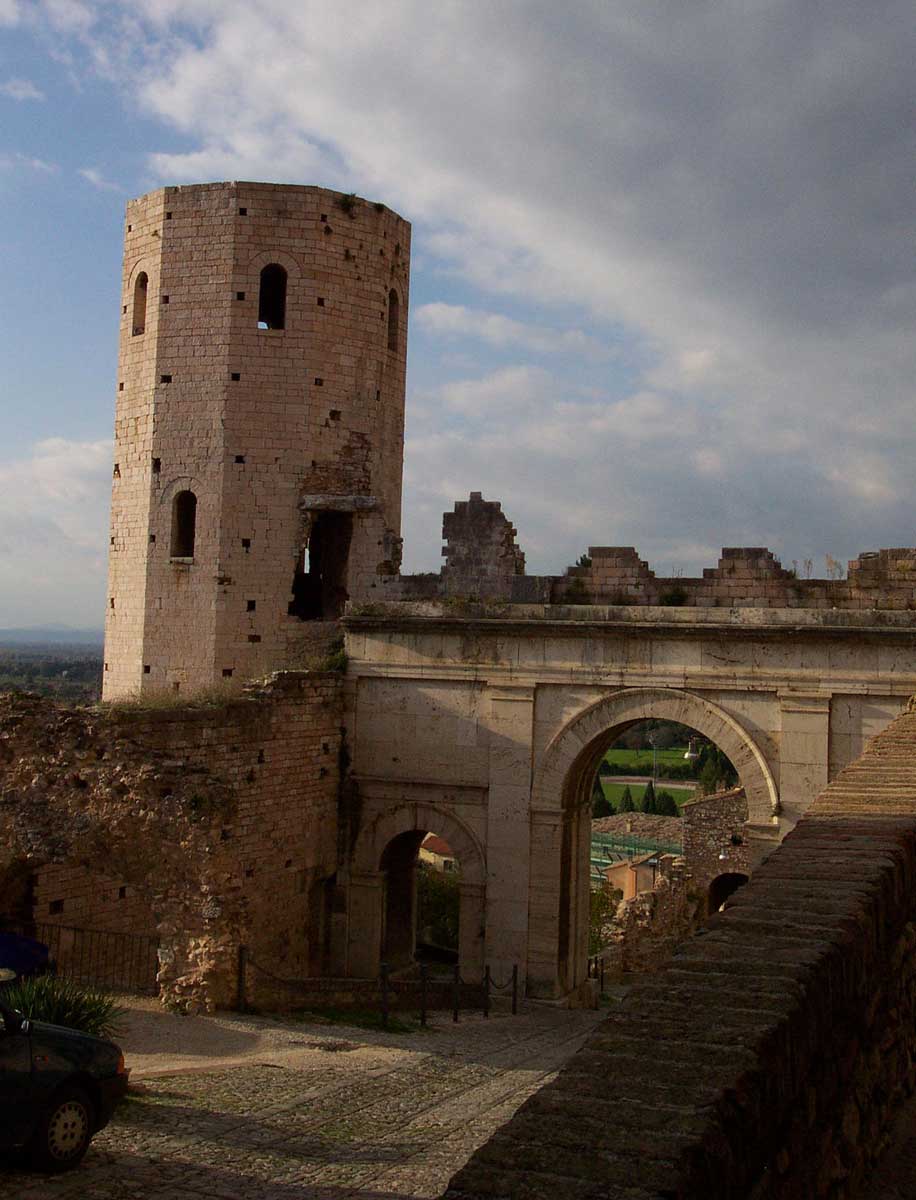 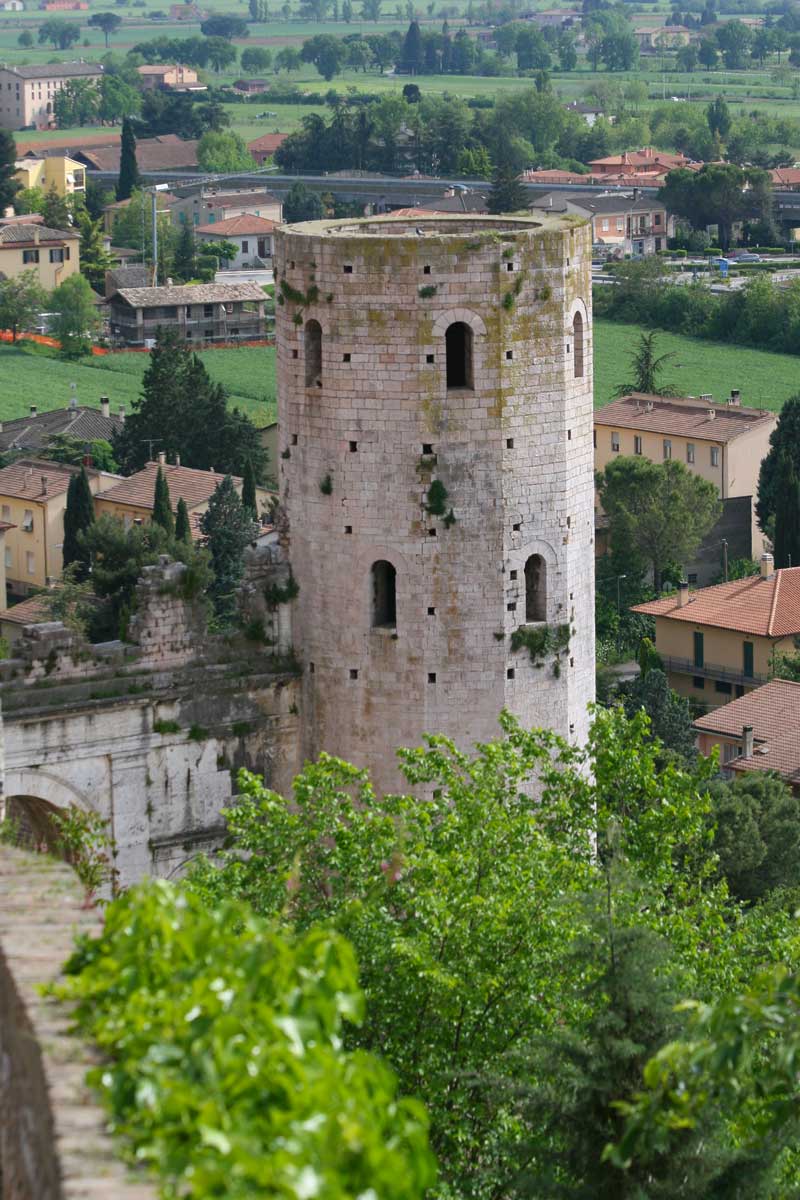 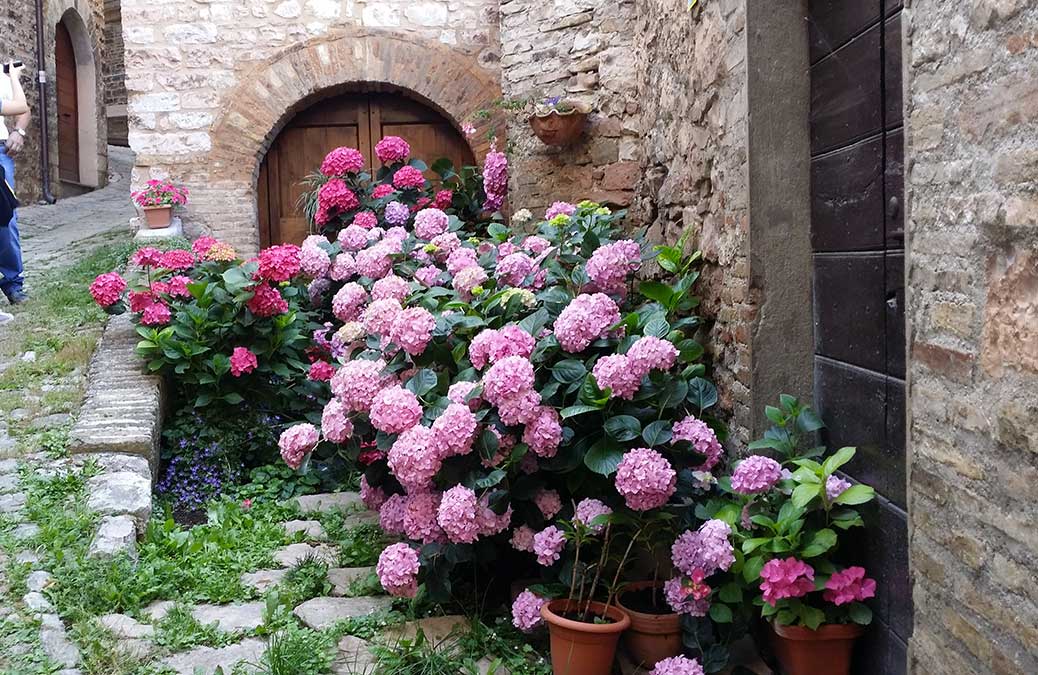 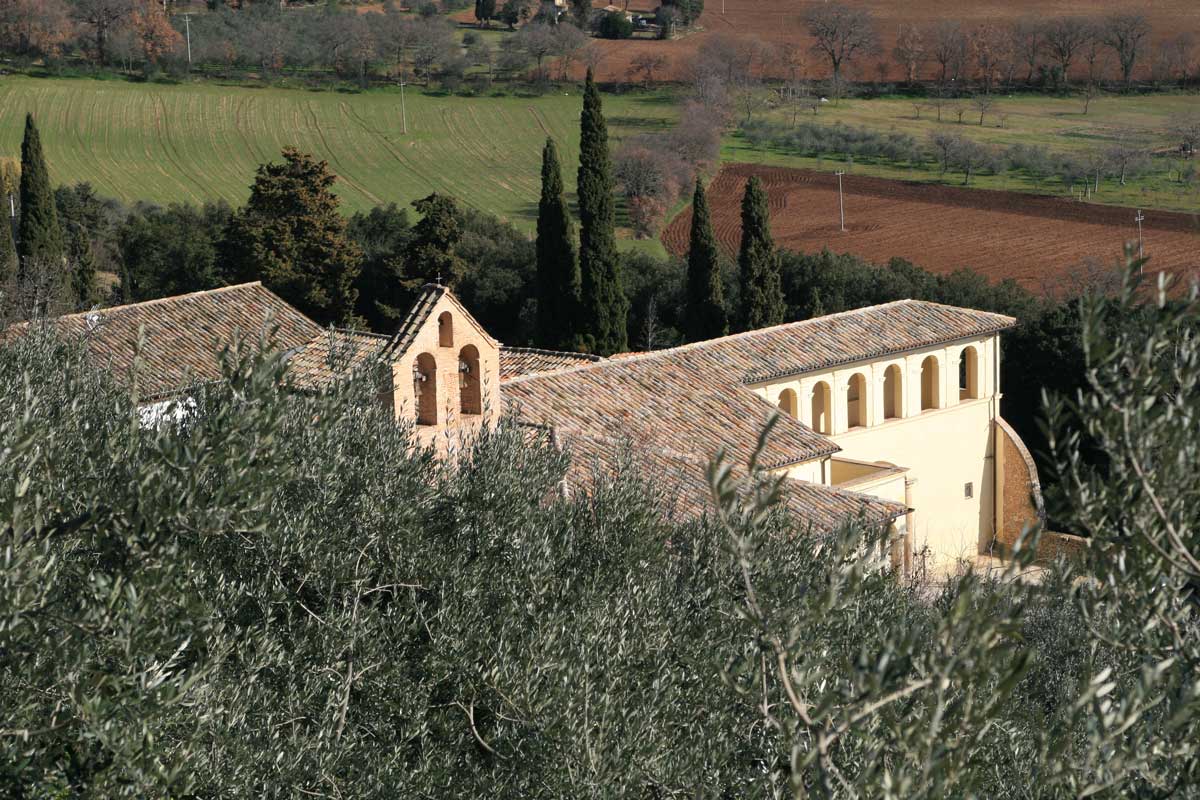 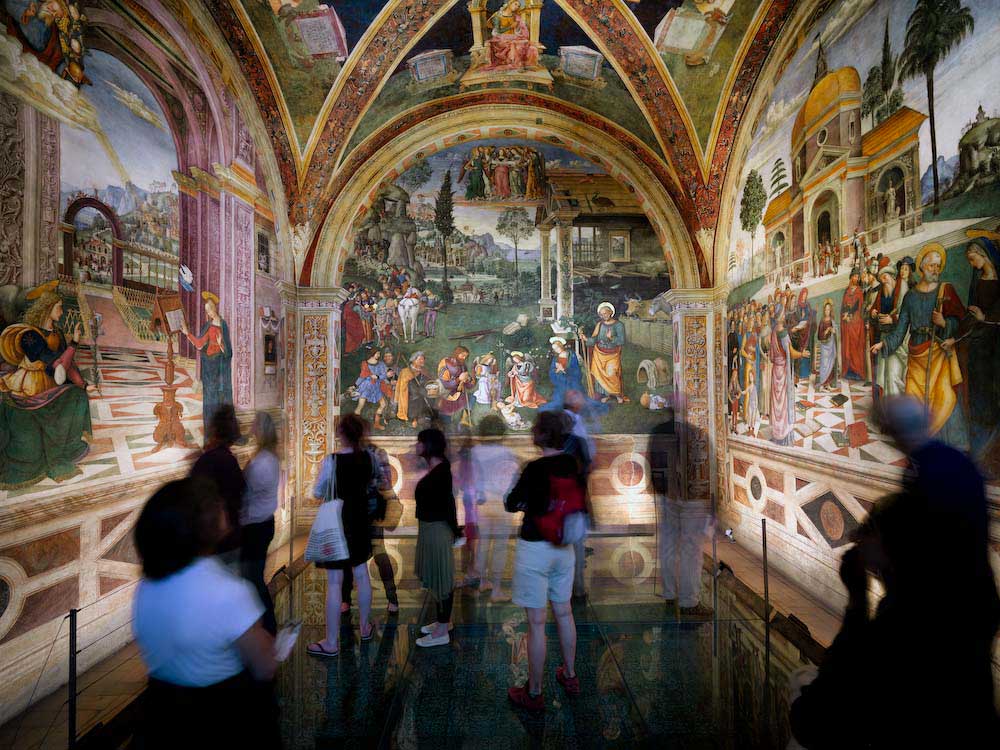 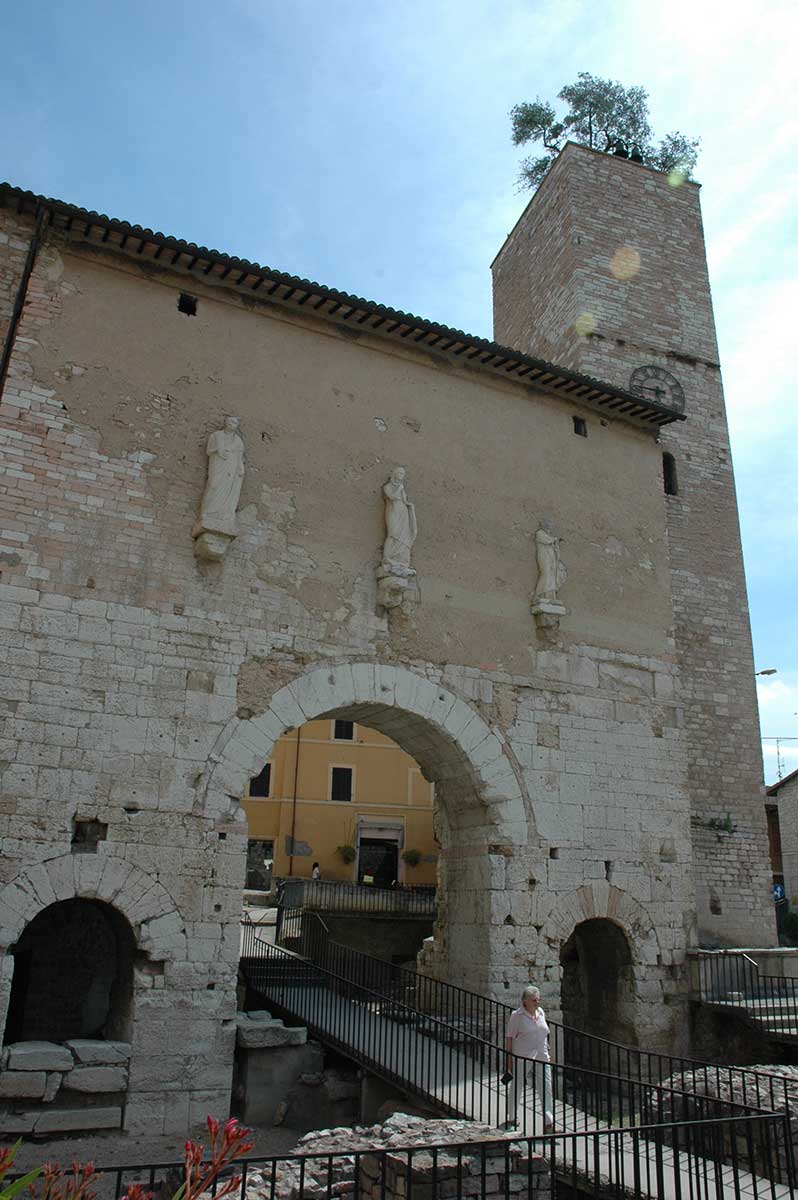 Meet the guide near the ancient Porta Urbica, where tourist buses can stop.