Spoleto, ancient Umbrian settlement, became an important Roman colony and later capital of the Longobard Duchy. Its many monuments range from archaeological remains to sublime examples of medieval and renaissance art.

Walking through the narrow streets you will find yourself suddenly in front of the breathtaking view on the Cathedral, a most complex building with magnificent frescoes by Filippo Lippi (15th century) in the apse.

Further uphill, the Ponte delle Torri, imposing masterpiece of medieval engineering and the elegant and majestic Rocca Albornoz, papal fortress and magnificent example of military architecture of the 14th century.

For more than 50 years, Spoleto has been known worldwide for its Festival of the Two Worlds, featuring artists from all over the world in concerts, dance and various exhibitions.

Spoleto hosts the famous Festival dei Due Mondi, where artists from all over the world perform in concerts, dances and shows.

Some of the following sites can be added to the visit 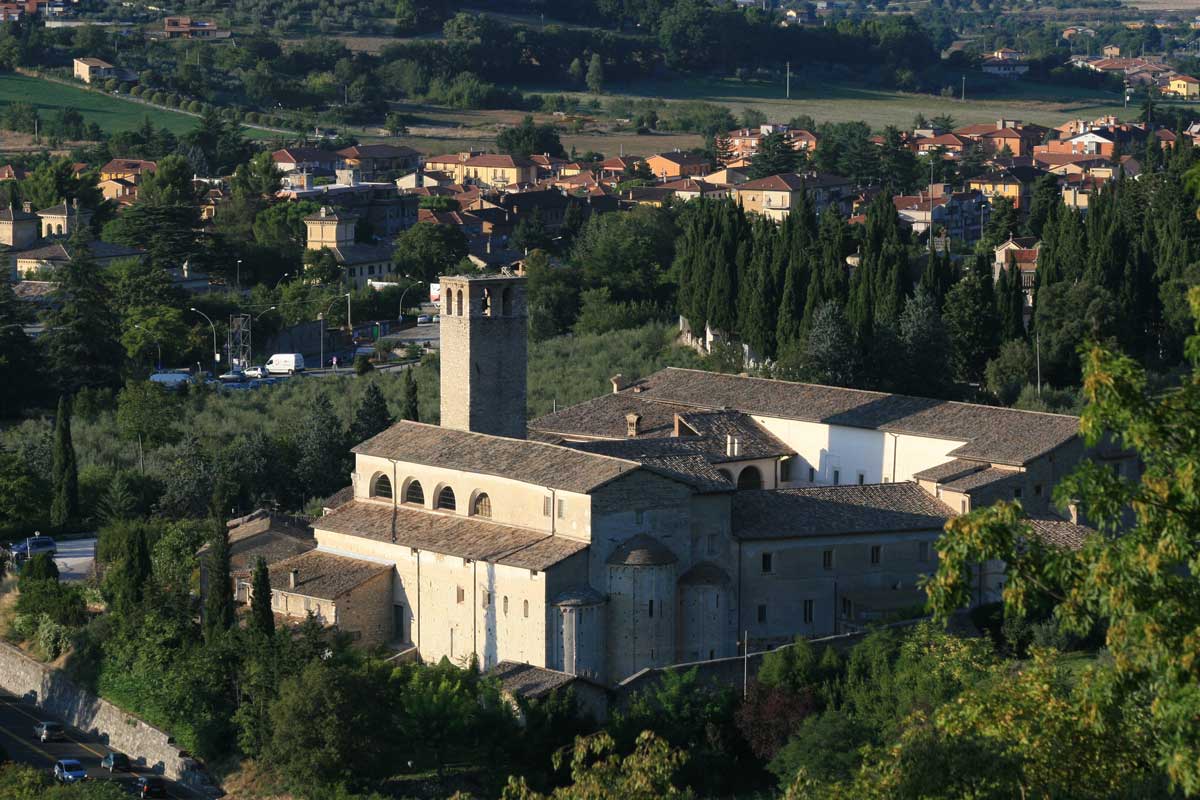 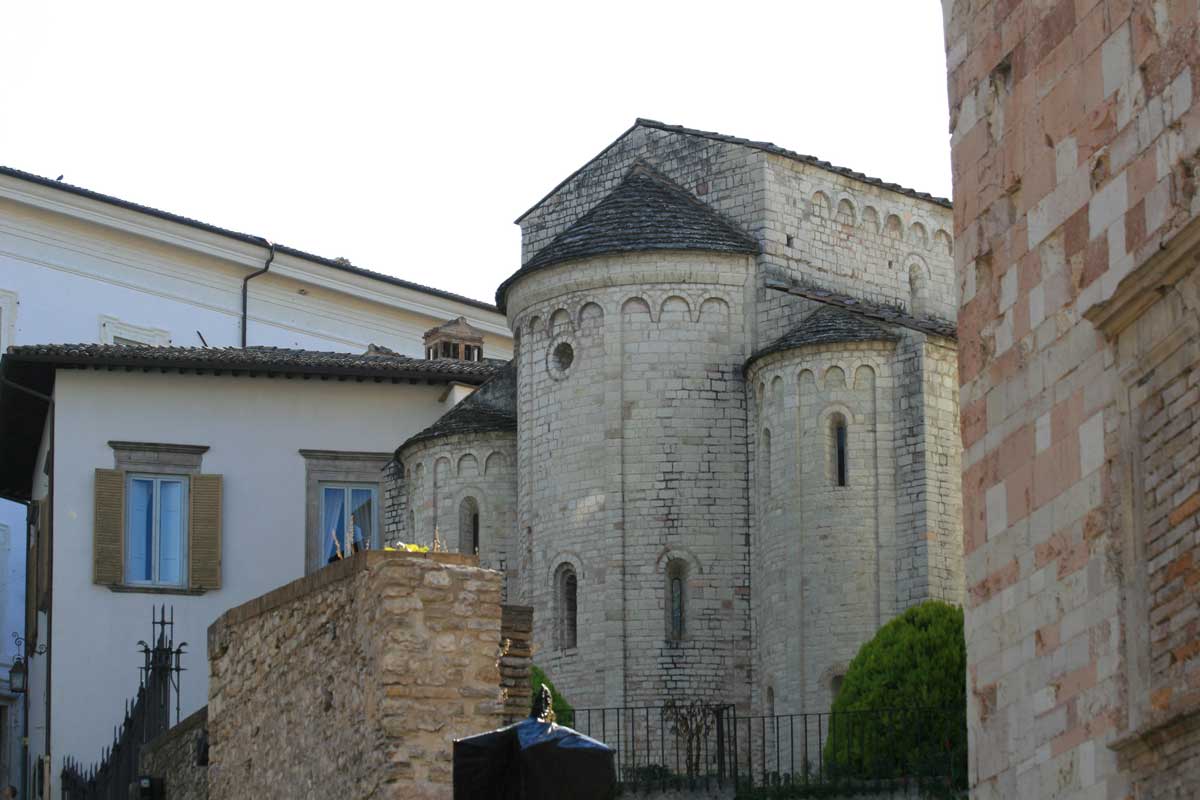 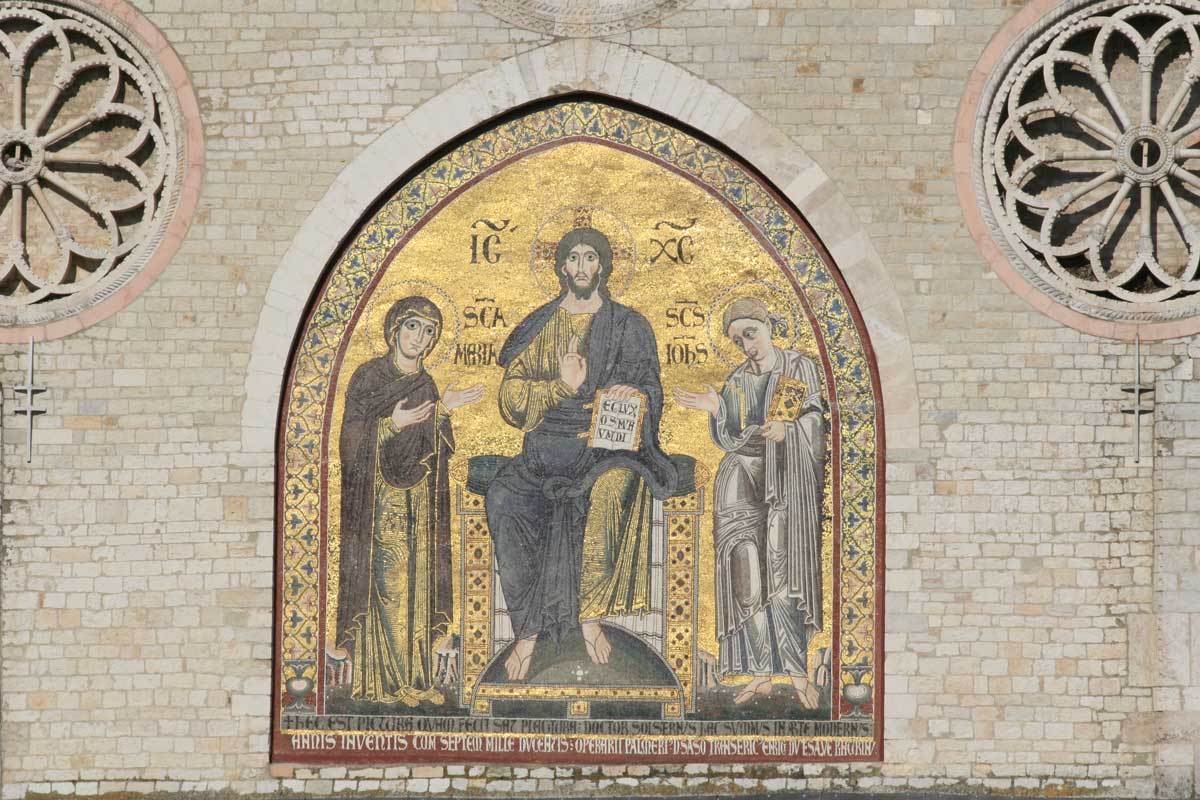 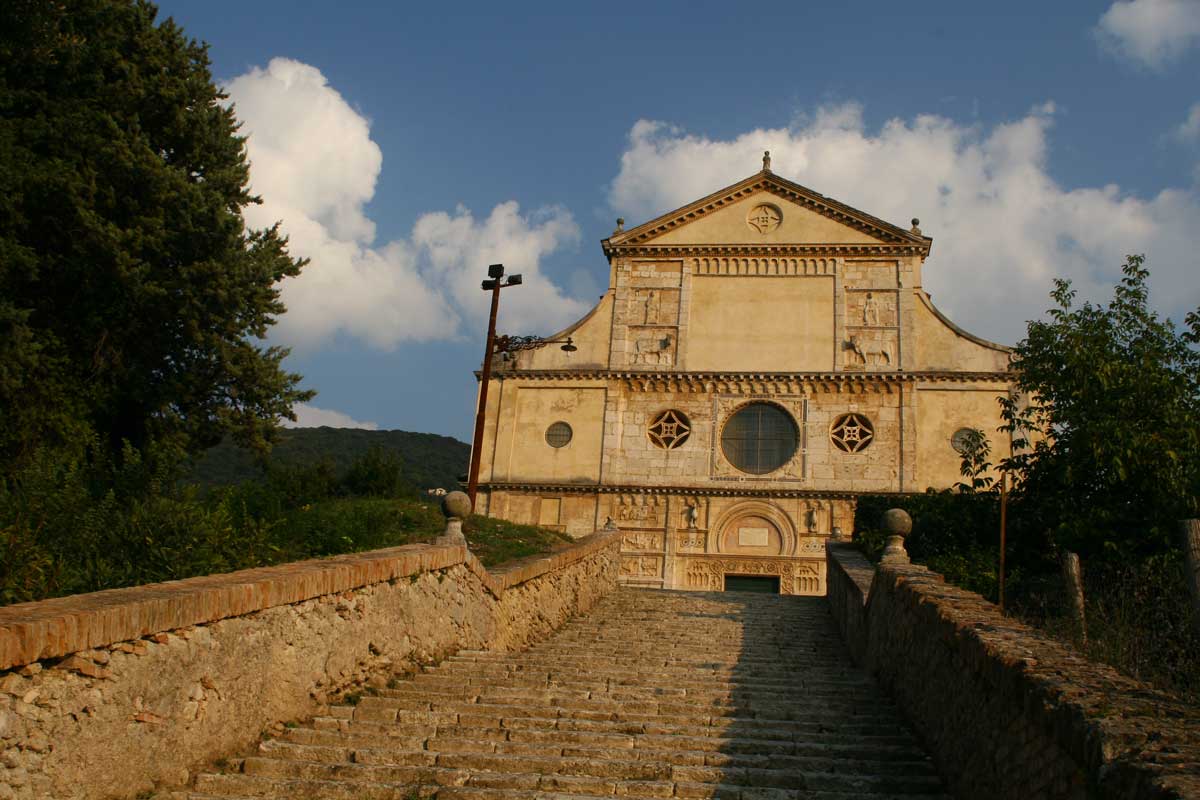 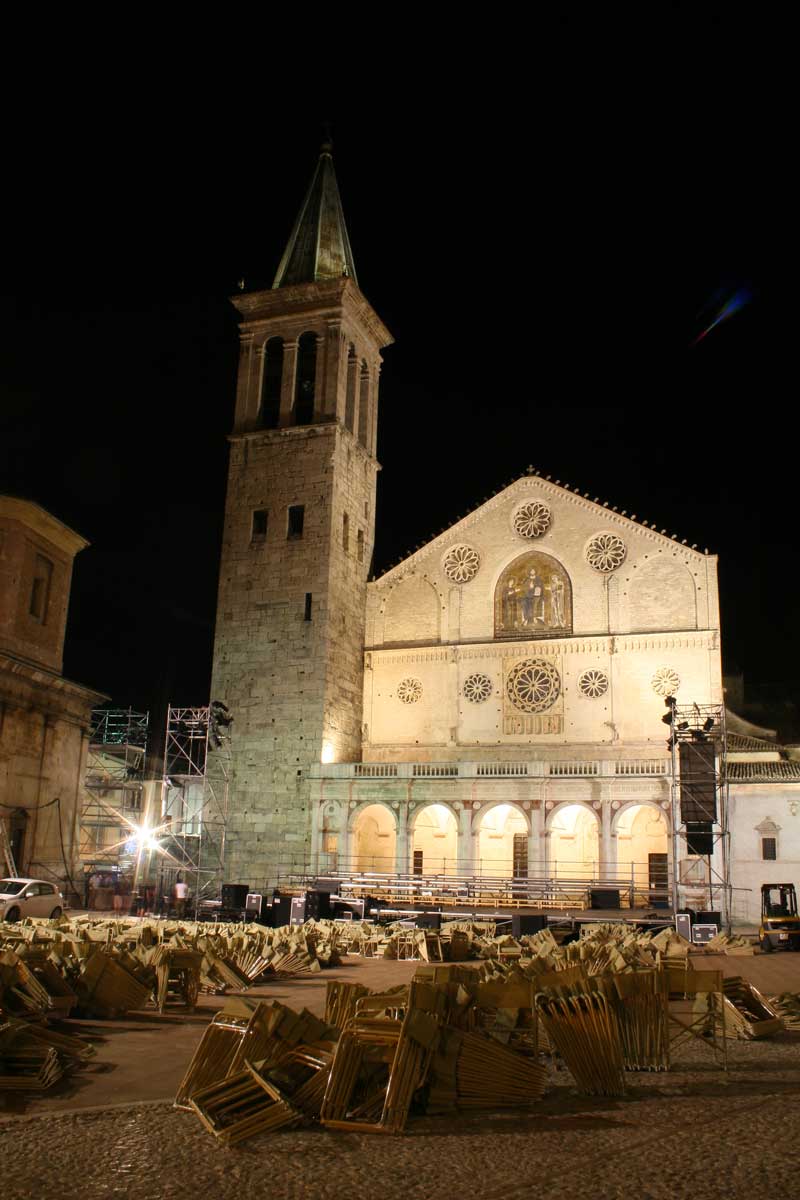 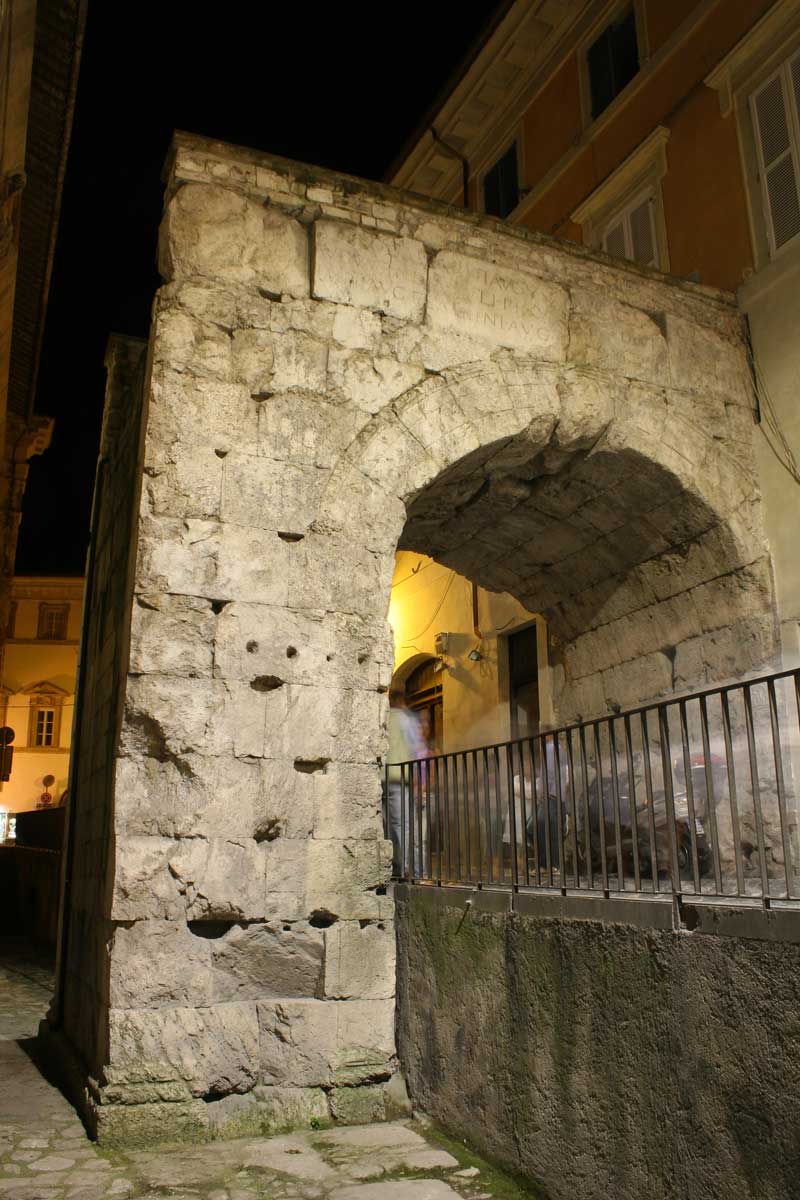 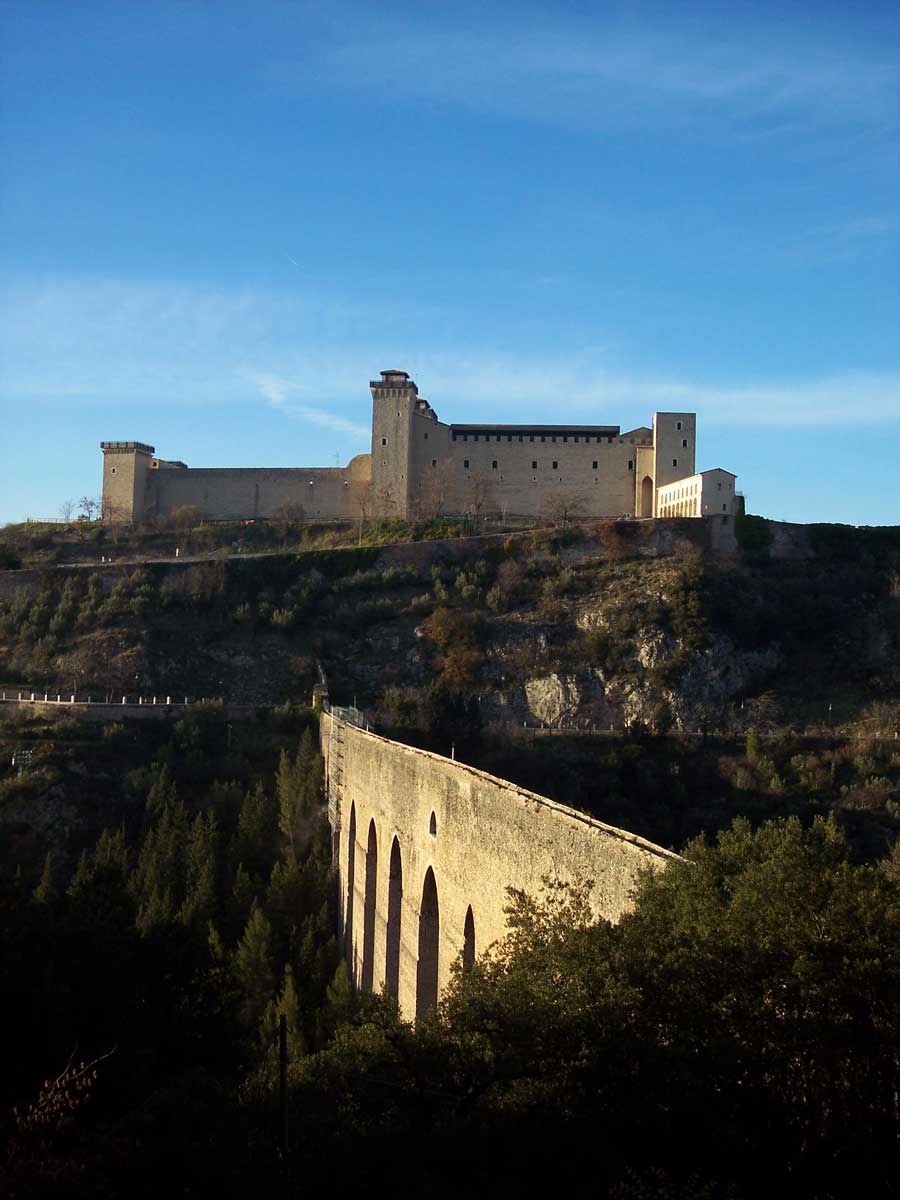 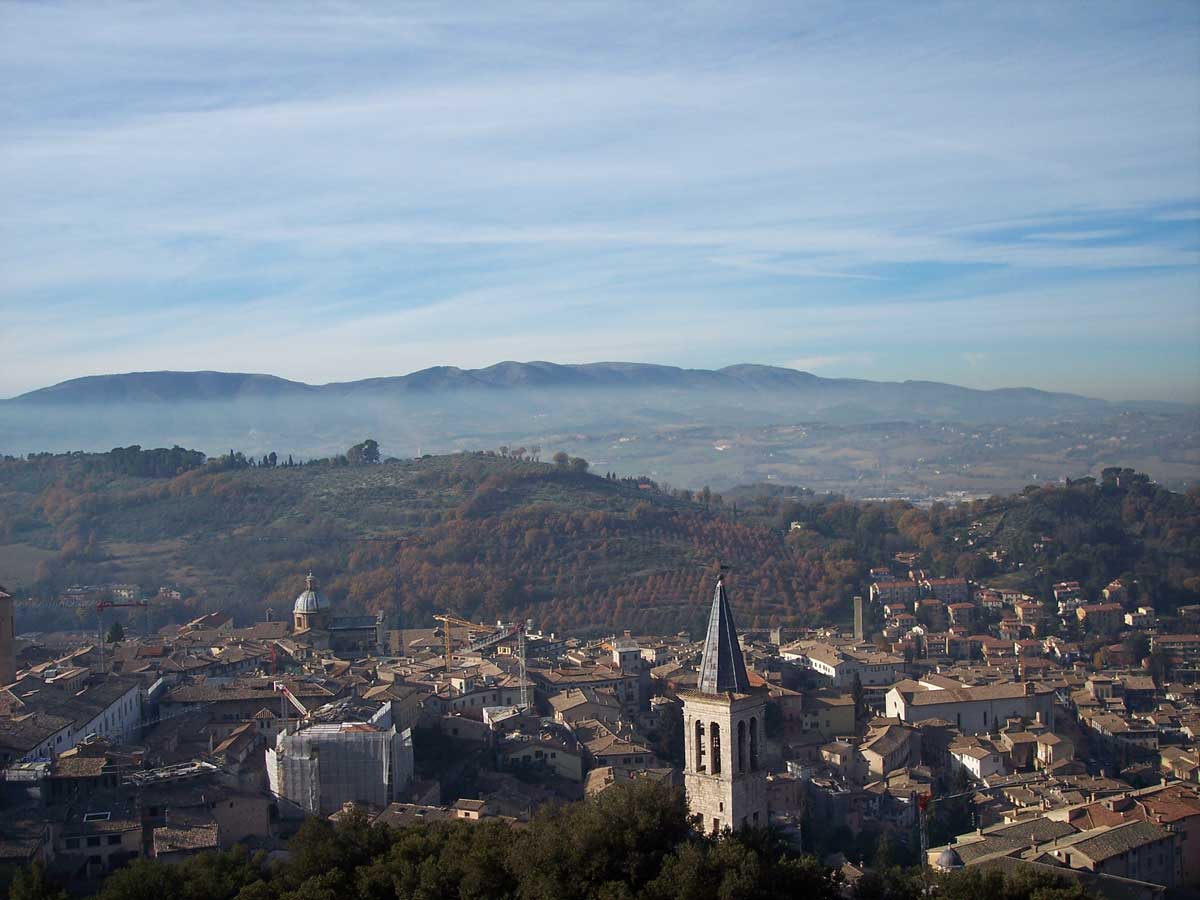 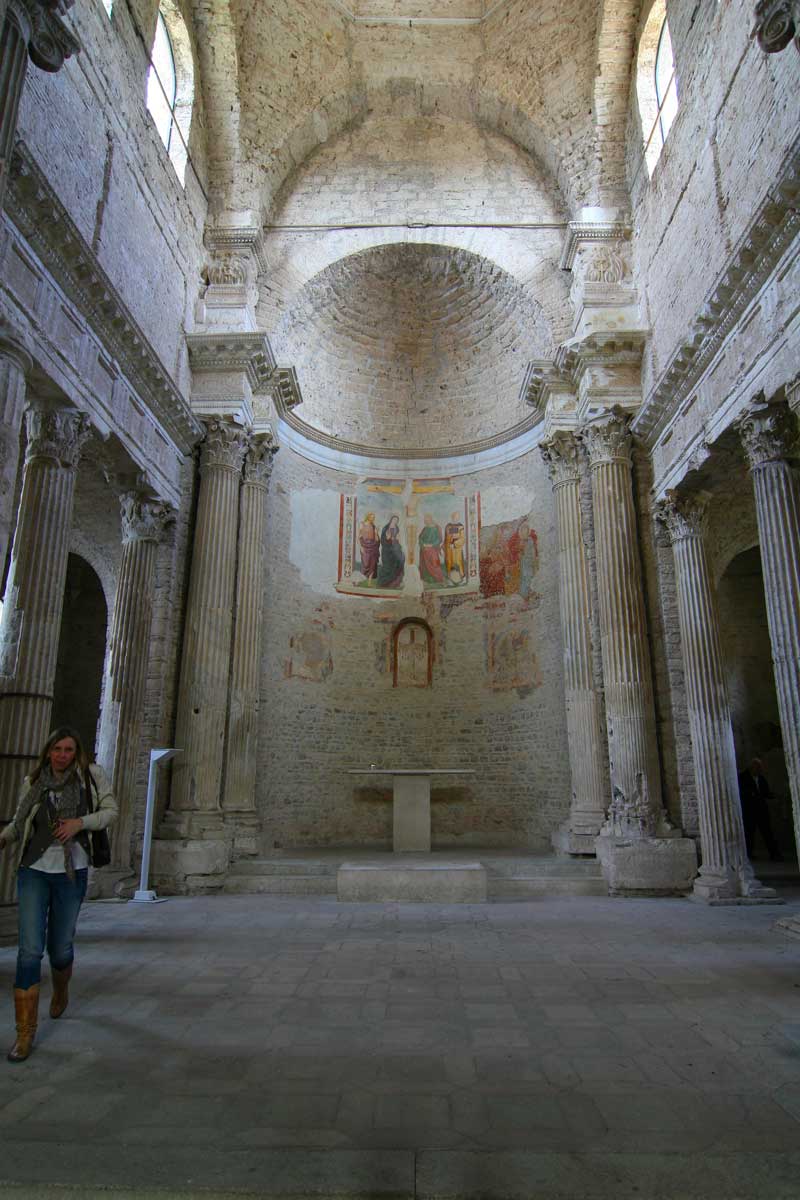 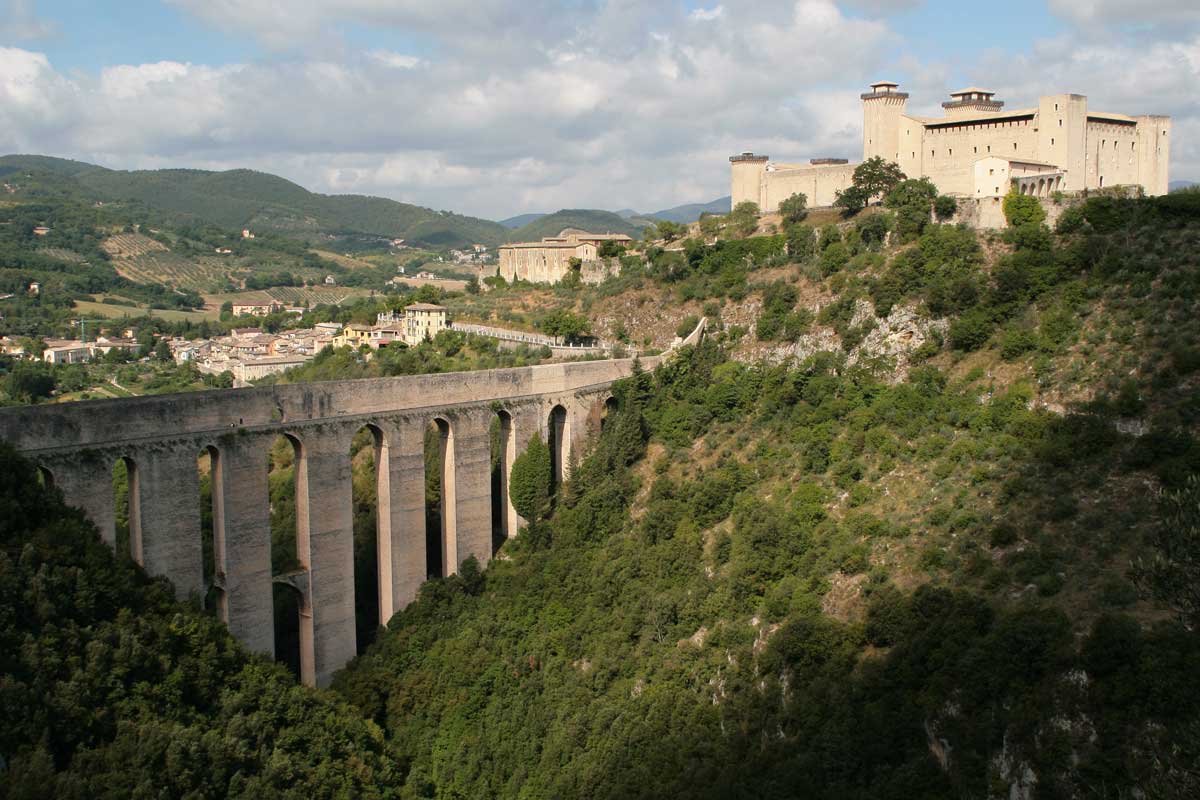 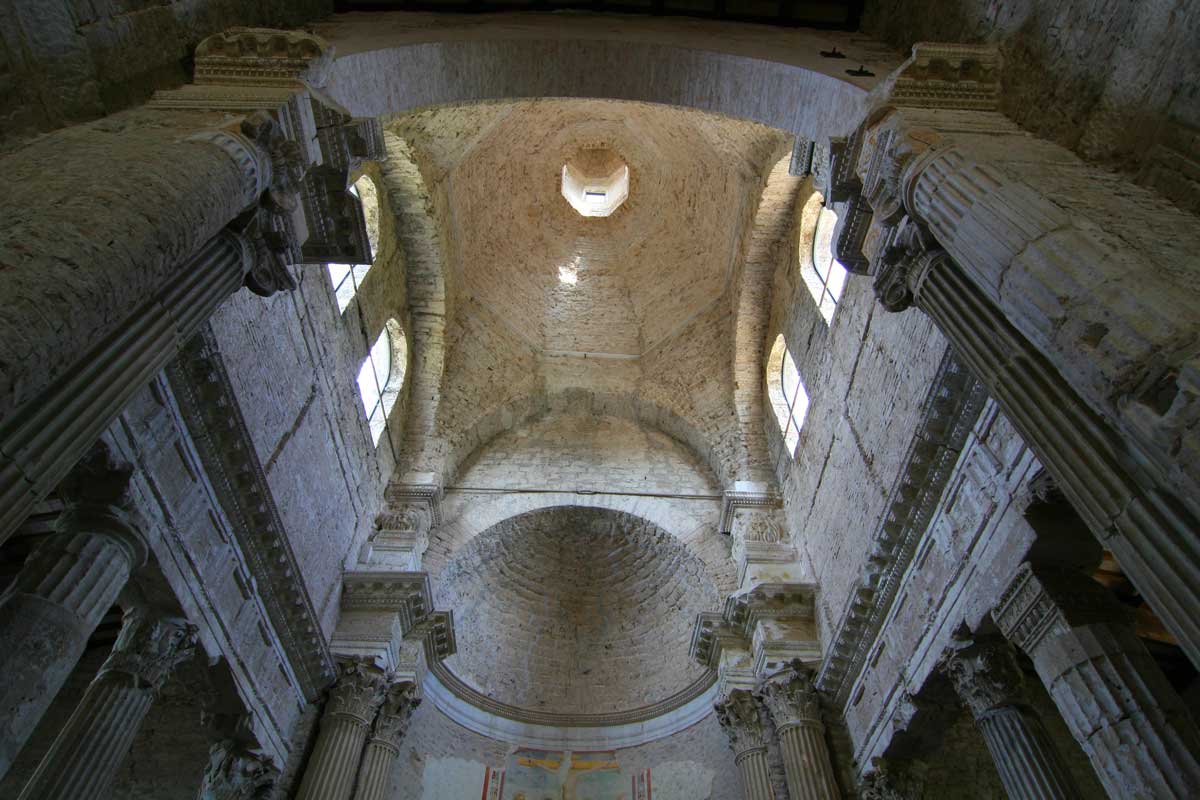 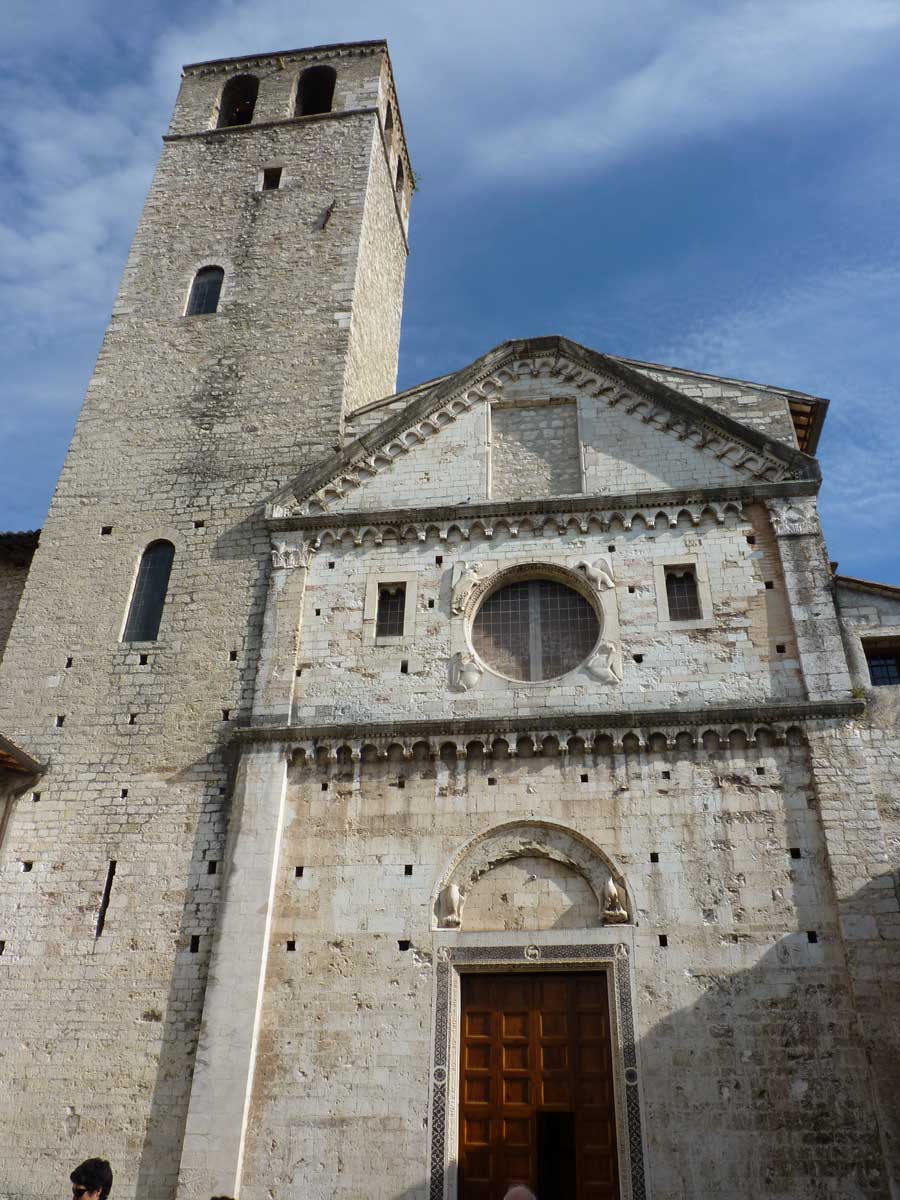 The usual appointment with the local guide is at the bus-stop in Viale Matteotti. It might be necessary to contact the guide before arriving.